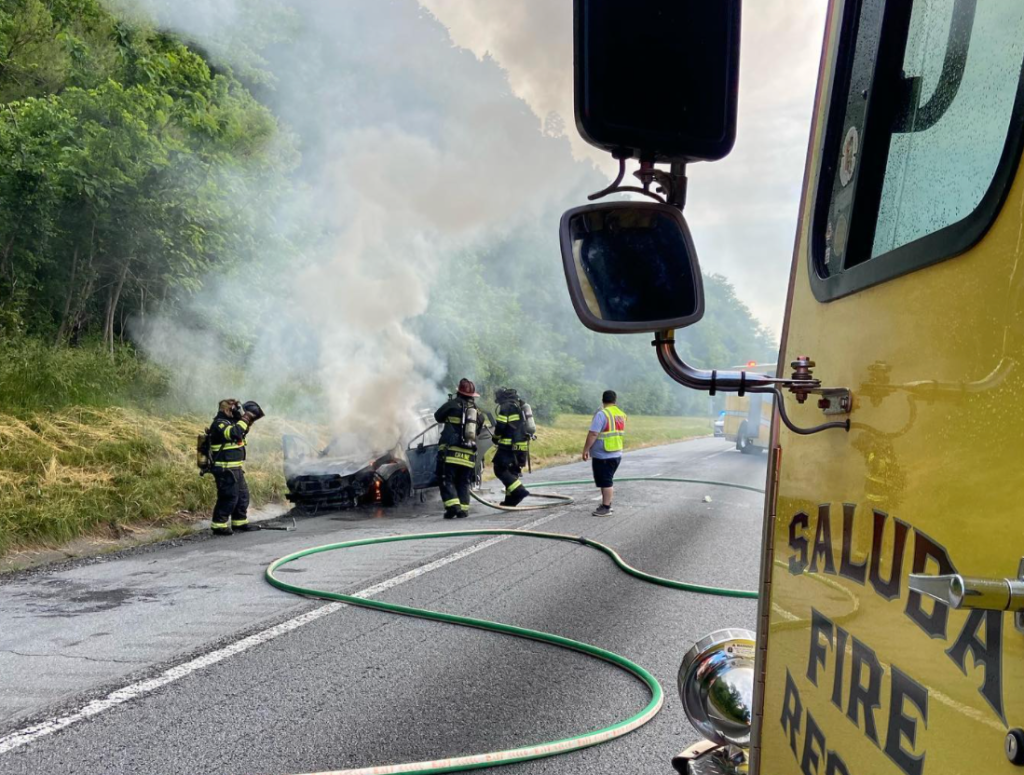 SALUDA––On Thursday morning, a vehicle caught fire on I-26.

No injuries were reported. The vehicle is believed to have caught fire due to mechanical issues, according to officials.

This is the second vehicle fire that has been reported on the Saluda Grade over the last few weeks, and at least the third this year that the Bulletin reported on. Recently a tractor-trailer overturned on the same stretch of interstate, and motor vehicle accidents between the Columbus and Saluda exits are frequent occurrences.