Vehicle fire on I-26 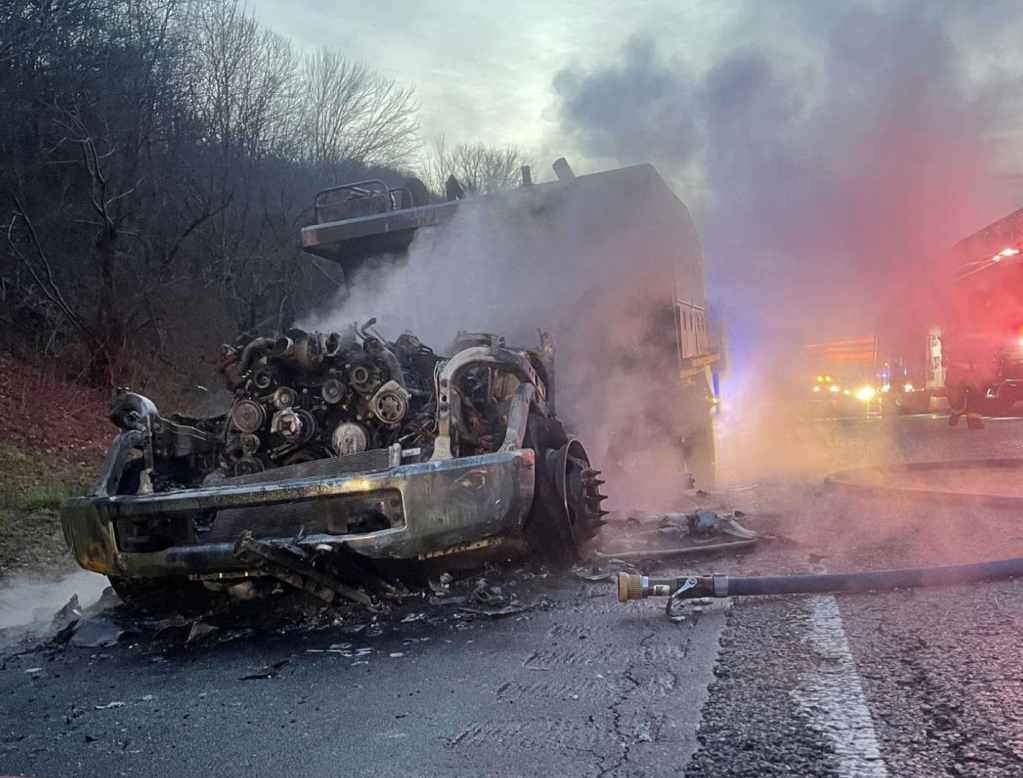 According to Columbus Fire Department officials, the vehicle was a Ford pickup truck.  The driver was able to get out of the burning vehicle uninjured.  There was no way to investigate the fire, as the vehicle was considered a total loss; therefore, the start of the fire was undetermined.  Saluda Fire Department provided assistance, as well

Two out of three lanes of traffic had to be shut down for personnel safety for about an hour.