Barn safety: Ways to protect your barn against fires 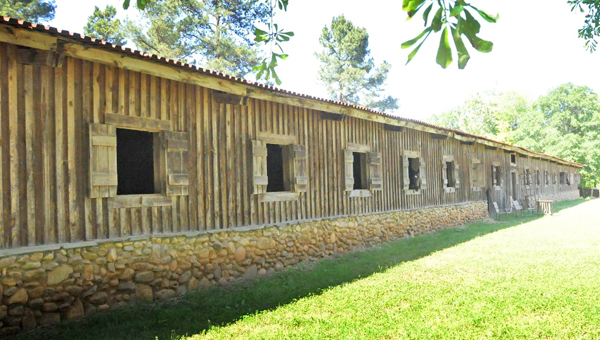 In many stories about barn and stable fires, you’ll hear, “By the time help arrived the fire was out of control.”

Rarely have there been updates to even the most unforgettable barn fires in Polk County history, like the Nov. 15, 2001 Green Creek fire in which six horses and a pregnant foxhound were trapped inside.

Plastic coated appliance wire, cobwebs and faulty electrical designs are just a few of the many causes of barn fires each year.

Anna Dalton of The Hay Rack in Landrum says there are many things in a barn that owners need to keep a close eye on. Faulty wiring, dusty fans and bales of hay are all too often the primary cause of fast moving flames.

When it comes to barn safety, Dalton suggests not running fans continuously throughout the day, cleaning and inspecting the condition of all fans and replacing them earlier rather than later.

“A barn should always have more than one way out. Also, don’t store hay in the barn and remove all fuel sources,” said Dalton.

Dalton said she understands the need for insurance, but admits, “even if you are lucky enough to have insurance the pain of losing your beloved animals far outweighs the loss of the structures… I am still in pain over some of the fires that have occurred in Polk County.”