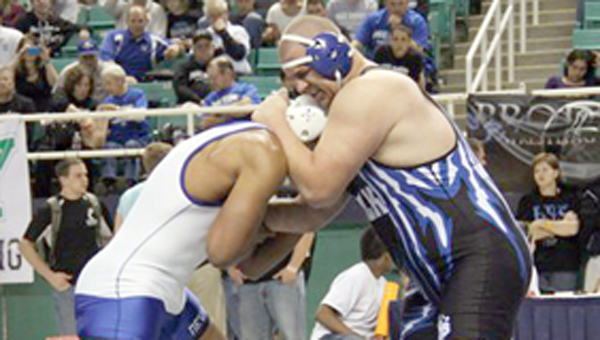 Maxwell, Vera also place in finals
Polk County wrestler Tyler Philpott’s journey culminated in high school glory last weekend when he brought home a state championship for the first time in his wrestling career.
Two years ago as a sophomore, Philpott qualified, but didn’t place. Last season, the 285-pounder finished third. This year, after a season littered with vanquished foes, Philpott stood atop the hill alone.
And standing there with his arm held up by the referee, Philpott’s only thought was joy.
“It was an unbelievable feeling,” the senior said. “It was probably the best feeling I’ve ever had.”
In that moment the first person he thought of to celebrate with was his coach, Brandon Schweitzer. The two developed a bond over the last three years and Schweitzer (a former state champion) guided Philpott down the path to the state championship. 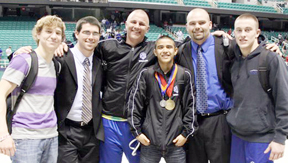 “He knows what it takes to win a state title,” Philpott said. “He led me down the right path.”
In the finals, Philpott found a familiar foe. For the second straight weekend, the Wolverine faced Brevard’s Trey Hemphill. He beat him in the regional finals the week before, 5-2.
“We knew going in that this wouldn’t be a ‘give-me’ match,” Schweitzer said.  “We had a lot of talks about maintaining focus and finishing the journey.”
Philpott was aggressive the entire match. Hemphill’s strategy was more defensive, so much so that he was tagged with a stalling penalty in the first period. The match remained tied 1-1 through the third period, when Hemphill was once again penalized for stalling.
“I knew he was backing away the whole match,” Philpott said. “I knew I had to apply pressure.”
That aggressiveness won a state championship and pushed Philpott to the 2A pinnacle in state wrestling.
“It was a good end to the year,” Schweitzer said, “and a nice culmination of Tyler’s hard work.”
Two other Wolverines placed in the finals as well. J.J. Maxwell capped off his season with a runner-up prize in the 171-pound class. Juan Vera finished runner-up in the 103-pound category. 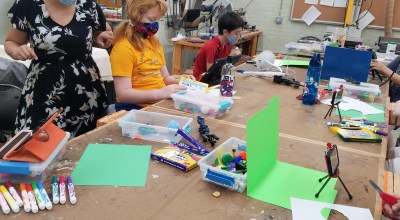 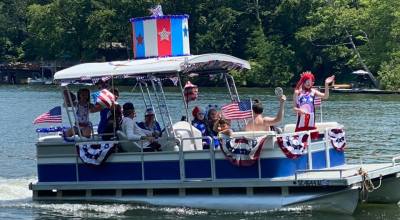