How we got kudzu

My grandfather, T. A. Rippy, did everything on his farm by the book—the Extension office book, that is. The County Agent of the time (c1930s) ... Read more

I learned from the Bulletin of the recent death in California of friend Artie Hamilton’s wife, born Ruth Hannon in Lynn in 1930. Artie was ... Read more

Harriet Case sent me a nice note after my column came out. She wrote that her contemporary friends surely got a chuckle from my assertion ... Read more

Father Walter Bryan joins our breakfast group at McDonald’s on Saturday mornings. He comments on the appearance of his neighbor Glenn Burgess’s yard and on ... Read more

We heard of the sudden, unexpected passing of friend Geoff Tennant this morning at McDonald’s. Shock registered on all the gathered faces. All wondered how ... Read more

Fran discovered another story of a living Tuskegee Airman, Lt. Col. Harry Stewart. She recorded it so we could watch it later. Col. Stewart was ... Read more 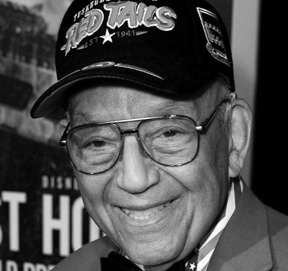 We don’t know Robert Friend, but I’d like to share with you that he was a Tuskegee Airman who just died at age 99. Shows again that the ... Read more

The Ascent of Womankind

In observing with satisfaction the Ascent of Womankind in my lifetime, I think I should enlarge upon that theme. It was centuries in the making, ... Read more 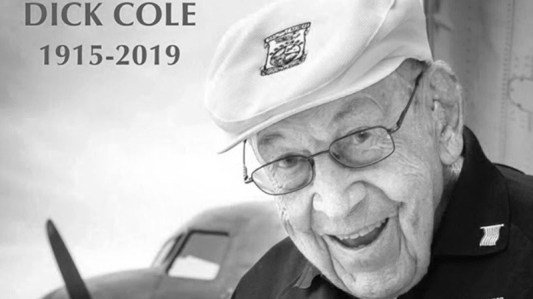 The last one of then Lt. Col. Jimmy Doolittle’s Tokyo Raiders has died, aged 103 years. I suppose that demonstrates the soundness of the former Army Air ... Read more 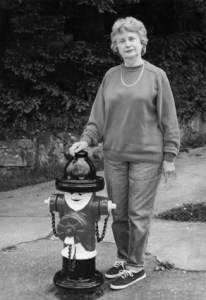 Back in the late 90s, when I was President of the Polk County Historical Association and Richard Cannon was its Curator, I was made aware ... Read more