TRIFF showcases the best of film and Tryon 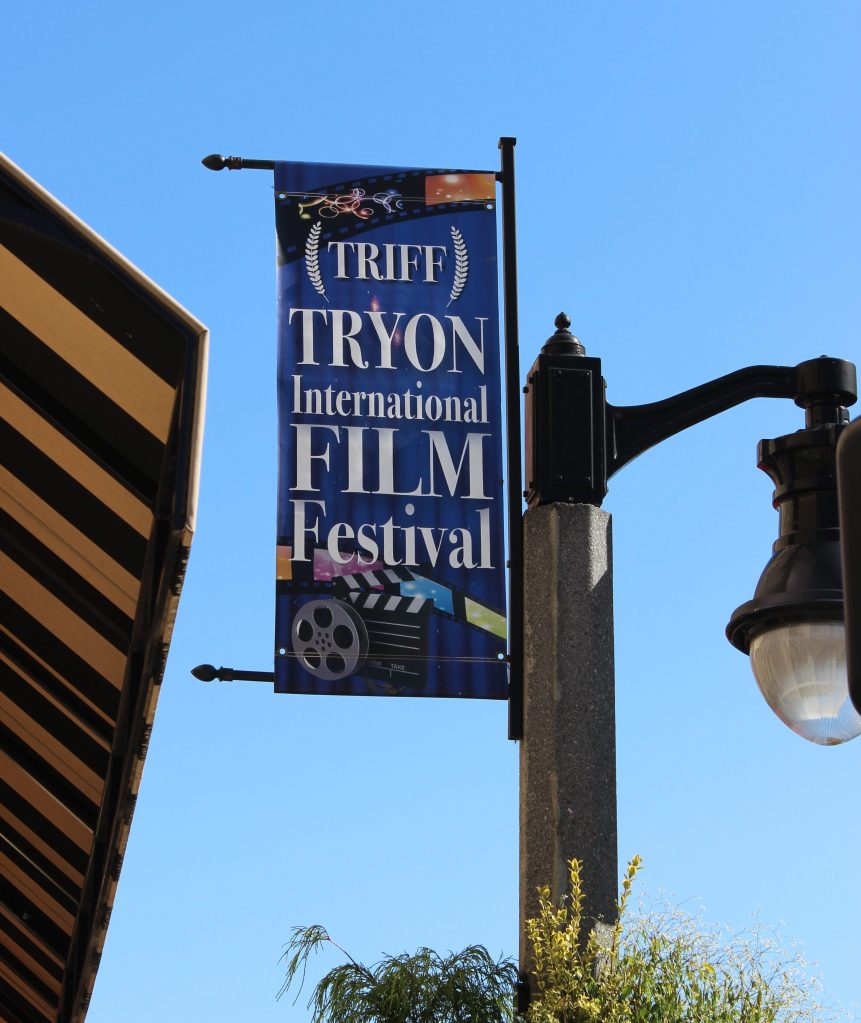 This past weekend the Tryon International Film Festival came and went, and it was once again a hit with the town and everyone involved. Businesses, filmmakers, volunteers, and especially filmgoers all expressed their enthusiasm for the 2022 festival, which featured dozens of films and filmmakers from all corners of the globe. The classes and panels were all well-attended, while downtown bustled with the numerous events and screenings scheduled over the weekend. 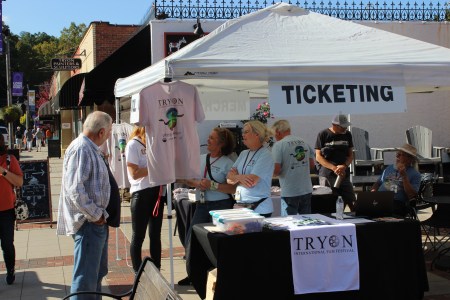 Director of the short film “1301,” Collins White of Greenville, spoke glowingly of the town and festival. “It’s rare an entire town is so involved in a film festival like this. Most towns aren’t like this with everyone so enthusiastic and supportive,” said White.

Samuel Reed, also of Greenville, who directed, produced, and wrote the short film “Edge of Water,” said, “It’s a great festival, especially for local filmmakers that don’t always get these opportunities.”

Film buffs Donna Tatnall of Tryon and her friend Cass McBride are lifelong best friends that have made TRIFF an annual event, with Cass coming down to visit from Ohio for the festival. They even got together to watch it online during the pandemic and highly recommend the festival to anyone thinking of attending.

“It’s the place to come and see the cutting edge of filmmaking. And we have become fans of three filmmakers we have followed over the years and truly enjoyed watching their growth,” Tatnall said of the event.

Mayor Alan Peoples greeted people and spent time at the volunteer’s tent. “I’ve met people from over 100 cities, and it’s been a blast,” said Peoples. “I’m usually out of town coaching my cross country team this time of year, but I get to enjoy the festival like everyone else this year.” 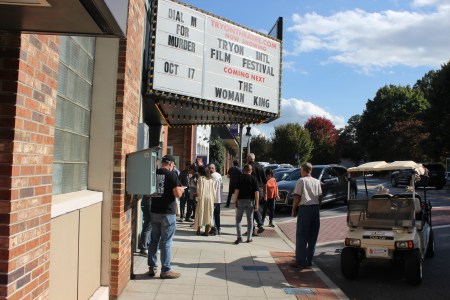 Julia Calhoun, owner of Tryon Toymakers and Wood Carvers, was quick to praise the founders. “Beau and Kirk have done an amazing job in a short time with the festival. It brings in people from all over Tryon and into the businesses. The festival has truly been a great thing for all involved.”

Director, writer, and producer of the film “Assisted Living,” Jonathan Baty, a filmmaker out of Piedmont, SC, and his wife Ewelina, who helped in numerous facets of the filming, made sure to thank the town, especially the volunteers. “The entire town is wonderful. The festival is a really well-organized one to be a part of. We also can’t say enough good things about the volunteers, especially Donna Donnelly. She was extremely helpful to us and others.”

And even local filmmakers got into the act, with Terry and Cher Brown of Tryon taking home the award for Best Short Documentary for “Tidal Alert.”

“This was the one film festival we’ve had our sights on since moving to Tryon last year. We are thrilled beyond belief to be selected to participate in the festival, and to cap off a wonderful weekend by winning is truly an honor for us.”