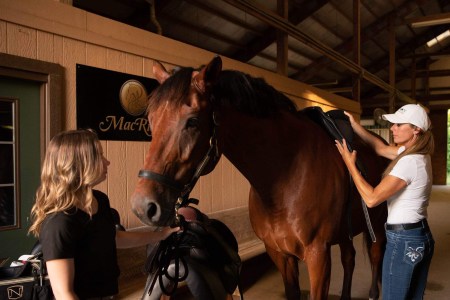 TRYON–MacRider, a custom saddle maker out of the Netherlands, owned and operated by master saddler Henriette Biekman-Janssen, will be making the first stop on their ... Read more 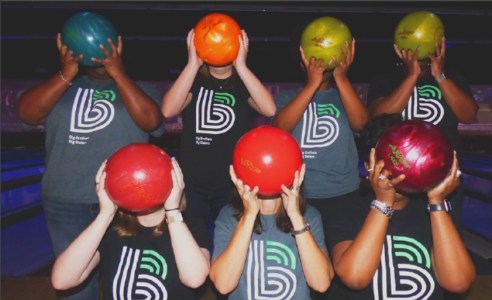 LANDRUM – The Landrum Cardinals Varsity Boys and Girls teams continued their winning ways with an undefeated week, sweeping a pair of road games against ... Read more 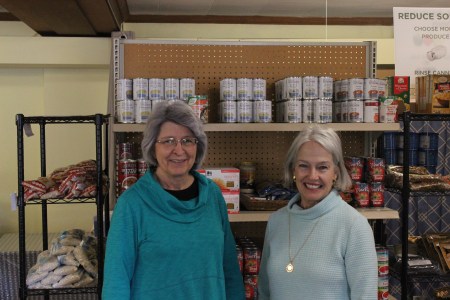 SALUDA–In the last few years, the Saluda Pop-Up Pantry, a 501(3)c charity, has grown in size and service. This organization helps the community by providing ... Read more 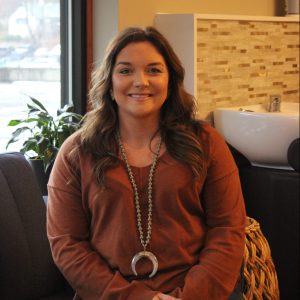 TRYON–At the beginning of the year, Tristin Hyder, owner of Haven Salon and Boutique, relocated her business from its location on Lynn Rd. to downtown ... Read more 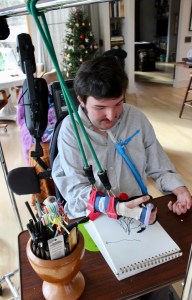 Saluda Artist Oliver Spragg   You can often learn a great deal about an artist through their art, and never has that been more true ... Read more 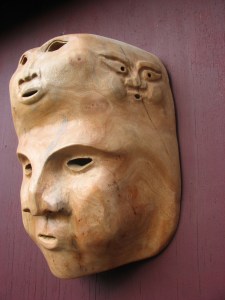 TRYON–January 30 through February 5, the Tryon Arts and Crafts School is hosting a class in Beginning Mask Making taught by Karl Schwartz of Landrum.  ... Read more

LANDRUM – The Landrum Varsity Boys and Girls basketball teams had a busy week with home matchups against region foes Chesnee and Blacksburg.   The Landrum ... Read more 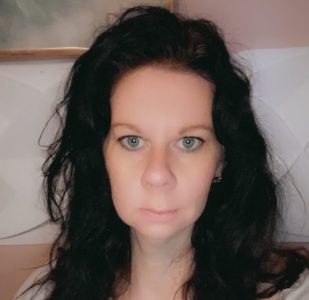