The health benefits of Bok choy 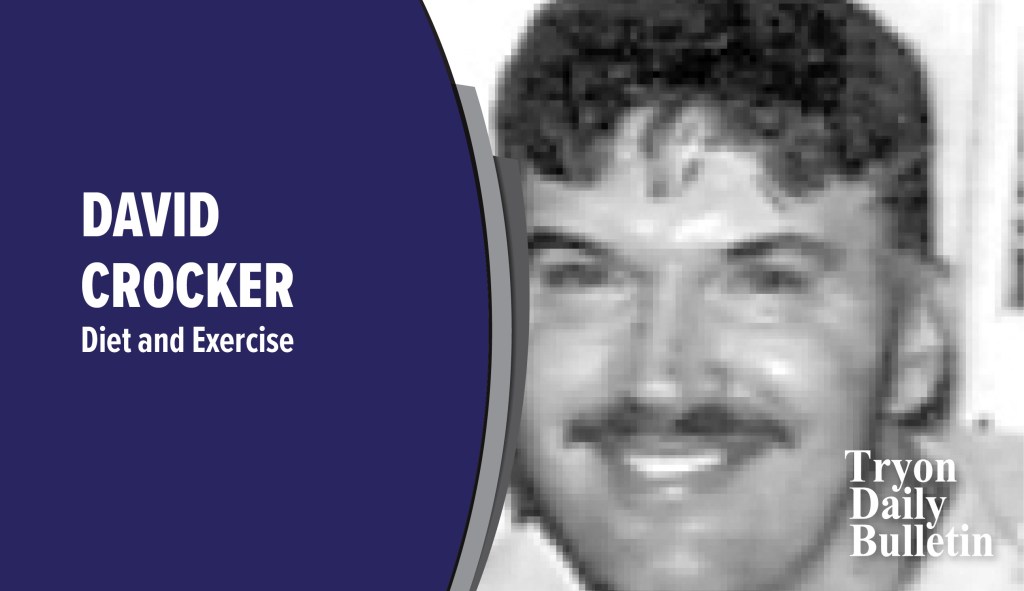 Last week, we concentrated our attention on Napa cabbage, one of the vegetables considered to be classified as Chinese cabbage. This week, let’s explore the other vegetable in this category – Bok choy. Like its cousin, Bok choy is a member of the Brassicaceae or Cruciferae family, commonly known as the “mustard” family. Bok choy in Cantonese literally means “white vegetable”.

We all know that cruciferous vegetables are an invaluable part of any diet, but just what benefits does Bok choy provide? Bok choy may possess anti-cancer properties. Researchers have long studied the cruciferous family for its potential cancer-fighting benefits. These effects appear to come from sulfur-containing compounds called glucosinolates. One study showed that consuming Bok choy at least once a week was associated with a significantly lowered risk of oral, esophageal, colorectal, breast, and kidney cancers. Additionally, Bok choy supplies the mineral selenium. Researchers found that high selenium exposure was related to a lowered risk of cancers of the breast, lungs, esophagus, stomach, and prostate.

This veggie also contains several vitamins and minerals that maintain bone health. These include calcium, phosphorus, zinc, magnesium, and vitamin K. Zinc and iron plays a role in collagen synthesis and vitamin D metabolism. Collagen is a structural protein found in connective tissues including skin, tendon, and bone. Vitamin D metabolism is essential for bone health to effectively absorb calcium. Studies show that decreased levels of these minerals are associated with collagen reduction and an increased risk of osteoporosis.

Proper thyroid function goes a long way in one’s health, and the selenium in Bok choy is beneficial for a properly functioning thyroid gland. One study found that low blood levels of selenium were associated with thyroid conditions such as hypothyroidism, autoimmune thyroiditis (a condition in which the immune system attacks the thyroid gland), and enlarged thyroid, also known as goiter. Studies have found that taking selenium supplements (I recommend 200 mcg of selenium, daily) helped manage these conditions.

Bok choy is a very old vegetable. It has been growing since 400 AD in one of the Yangtze Delta, China. It’s also referred to as “pak choy” and “Chinese mustard cabbage.” It is frost resistant. That’s right, Bok choy is a cool-weather crop.

It’s well suited for both raw and cooked applications such as steaming, boiling, grilling braising, and sauteing. When used raw, both the stalks and leaves can be shredded into slaws or chopped and added to salads. It can also be incorporated into soups or stews.

It has a somewhat mild cabbage flavor, though some suggest it can sometimes taste a bit like celery. Its green leaves have a mild flavor, with yet a somewhat peppery kick. Bok choy’s white stalks have a crunchy, yet juicy texture. So give this delightful vegetable a try. It can be a healthful, flavorful addition to any diet.