It’s all about the body language 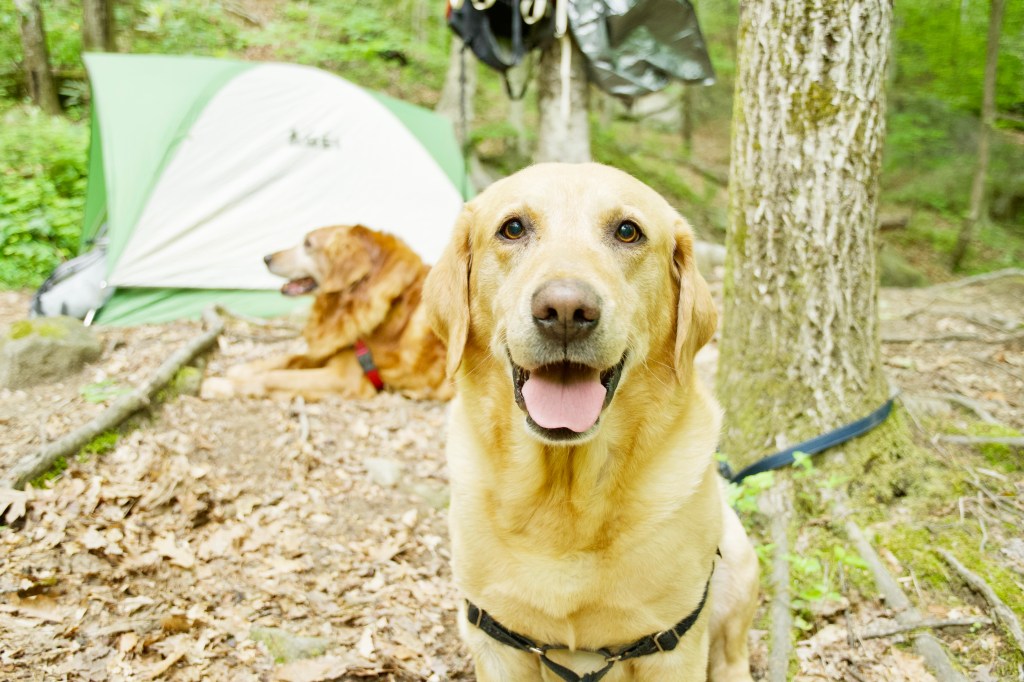 Our pets read our body language cues, just as our fellow humans do

If you have spent any time around animals, you know that they respond first to body language, then words. If you don’t believe me, say “Do you want to read a book?” to your dog while holding a leash. The dog will come over ready for a walk, not to read Harry Potter.

In 1907, there was a horse that toured around Europe named Clever Hans. It appeared that Hans could solve math equations when asked in front of a crowd. His owner became very proficient at adding the impressive earnings accumulated.

Hans would tap his hoof the right amount of times for a numerical answer and the crowd would go wild. It turned out that the horse was just reading the crowd. He’d tap until he hit the right number and their body language would change.

Our pets do the same thing. They relate commands and actions of our body position and language. With retrievers, some interesting things can pop up in training.

Early on in training, I taught my dogs to jump into their kennels on the truck bed. I’d make them sit at the heel on my left hand side and tell them “Load up!”

For years we would do this without issues, then one day I gave the command with the dog on my right hand side. My Lab looked confused. I was equally confused as my lab, Hank, suddenly forgot a command he had done for years.

In Hank’s mind, he had no clue what I was trying to get him to do. After a battle of wills, I got frustrated and took a step so that Hank was on my left and he immediately hopped in his kennel.

With the change in body position, Hank understood perfectly what was happening. There are other body positions and body language clues that tell my dog a story I don’t want told.

This Friday, we were practicing retrieves in a field. The eleven year old Hank ran fast to the thrown ball, but age told him to saunter back.

Flawlessly he worked, taking turns with our one year old lab, Hank Jr.

I thought to myself, “Ok, last one” as I launched the ball 40 yards away and sent Hank. He almost stepped on it and looked back. But instead, he put his nose on the ground and acted like he was searching for it.

I worked him back to the ball after a bit, and he brought it back. This is not the first time that Hank has done this though. I guess when I make up my mind to end the session, Hank realizes the fun is about to be over.

We are sending signals to our pets and fellow humans constantly. A smile, scowl, sigh, or silence can create or ease tension in public. Next time I see a body language cue that is supposed to stop the fun, I’m going to act like Hank and keep the good times going as long as possible.