Collision on I-26 shuts down traffic 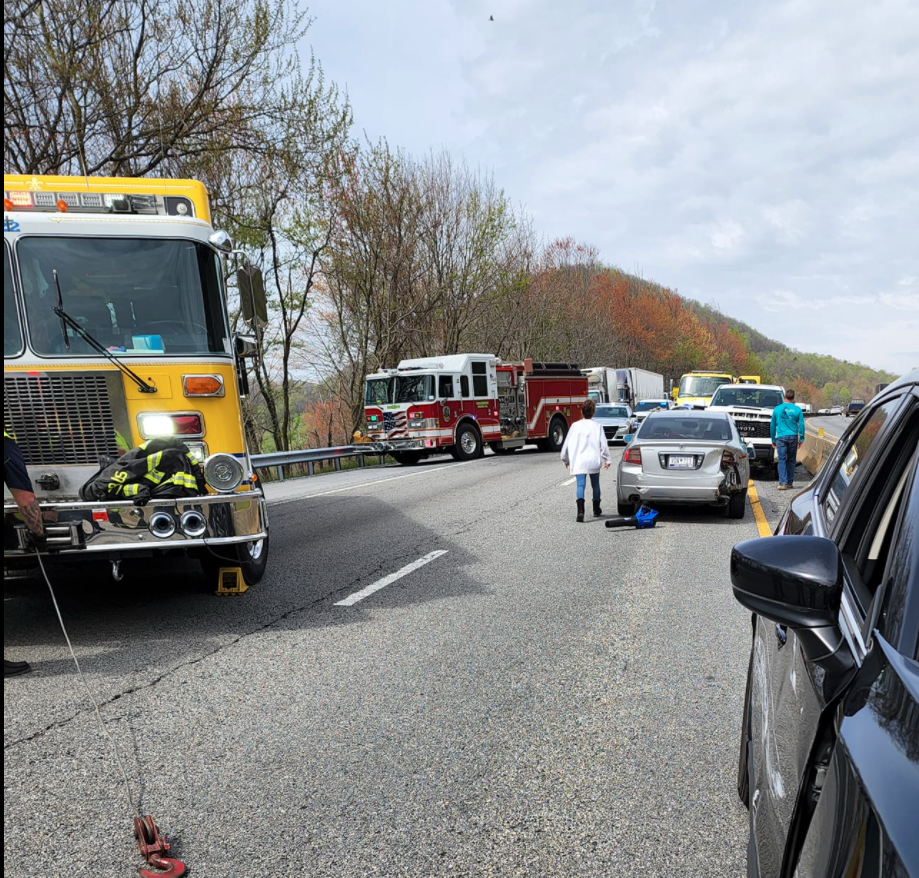 Eastbound lanes shut down for hours on Tuesday

At mile marker 63.5 on I-26, an accident involving three vehicles shut down interstate traffic for a couple hours. According to officials at CFD, the accident occurred due to chain reaction rear end collisions.

Eastbound traffic was shut down while officials investigated the accident and assisted in helping one person out of a vehicle. Eastbound reopened around 1:20pm.

One person was taken to the hospital. North Carolina Highway Patrol is investigating the accident.

Over the weekend, Columbus Fire Department also responded to a crash along US 74.