Columbus Fire Department responds to accident on U.S. 74 over weekend 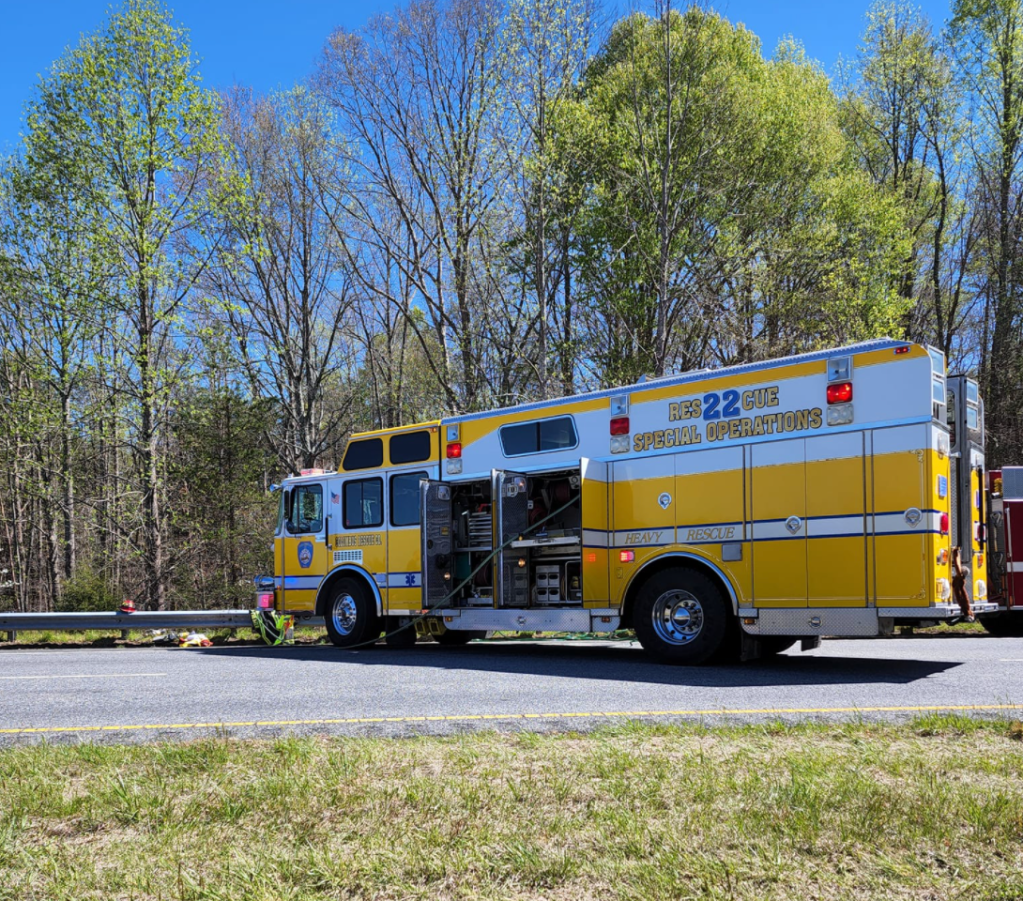 Eastbound and Westbound shut down; one airlifted to hospital

COLUMBUS––On Sunday, April 10, Columbus Fire Department and Mill Spring Fire Department responded to an accident on U.S. 74, mile marker 167, in which a passenger was trapped in a vehicle after wrecking.

One person had managed to get out of the car and was transported by ground to the hospital. The person who was trapped inside the vehicle was airlifted to Spartanburg Regional.

The North Carolina Highway Patrol is investigating the accident.