It starts in a pond 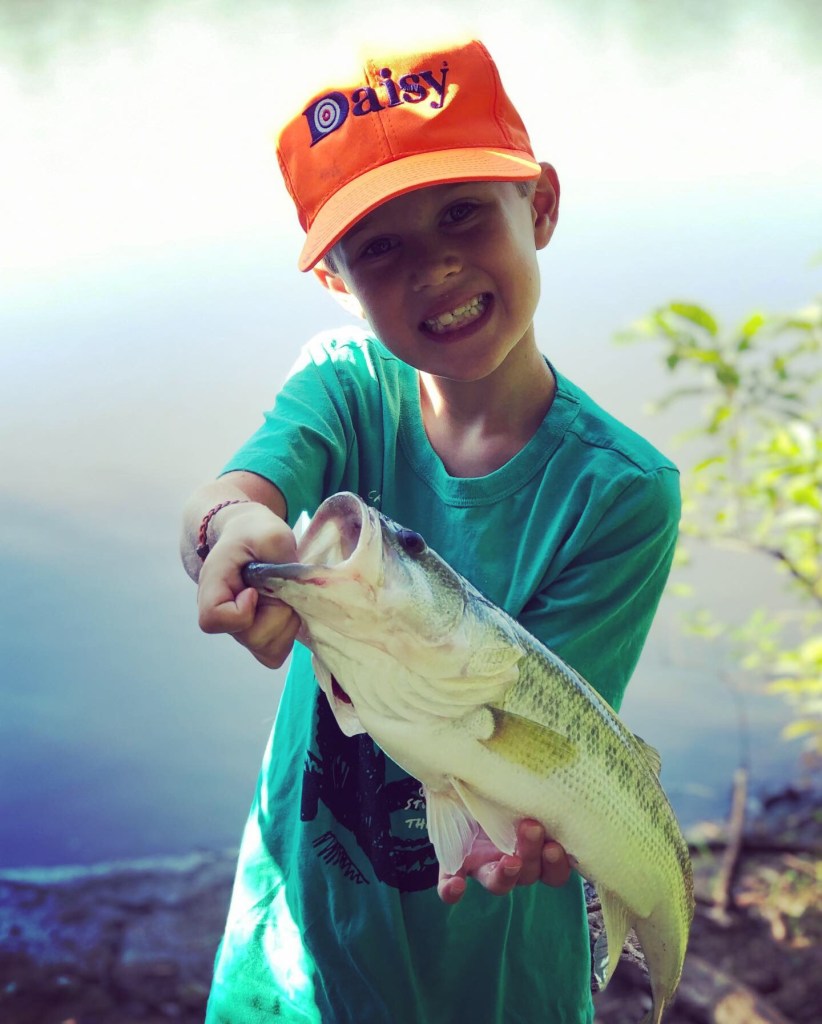 Growing up, I always fished. I can’t remember the first time I went fishing, but I can remember the first bass I caught without any help. In a small farm pond near Gaffney, a largemouth bass was fooled by an erratically retrieved lure. At four years old, I knew that fishing would be a part of my life. What I didn’t realize was how large the bass fishing community would become.

A picture was sent in a text group this week with the caption, “Look who I ran into!”

Most of the responses were “That’s great!”, “I love that guy”, or “He always makes me laugh.”

The celebrity in the photo was wearing jeans, polo shirt, large sunglasses, and a University of Tennessee hat. Now some of the readers will know that I am talking about the great Bill Dance.

Other readers may not have a clue. Let me catch you up to speed. Every sport has icons: Babe Ruth, Larry Bird, Pele. Bill Dance may be considered the Babe Ruth of bass fishing.

After winning major fishing tournaments in the seventies, he leveraged his prowess on the lake to start filming fishing shows. Almost fifty years later, he is now a household name in any home that has fishing rods in the garage.

The man figured out a way to get paid, and paid well, to fish for a living during a time where that was almost unheard of.

You may have seen some fancy bass boats trailered by fancier trucks last week. The World Championship of Bass Fishing, the Bassmaster Classic, was held at Lake Hartwell last weekend.

To those that may ask, “Who cares about the World Championship of Bass Fishing?” Allow me to again catch you up to speed.

Last Friday, I showed up to the expo center to meet some editors that I work with and see the convention floor. I arrived ninety minutes early to get a sneak peak with my media credentials.

The final numbers of attendees for the weekend numbered over 150,000. Scores of people traveled from around the country to follow a tournament where a few guys try to catch the 15 heaviest fish over three days.

I walked the convention floor with my kids that afternoon looking at the newest boats and technology. At one booth stood the Tennessee ball capped elder fisherman shaking hands and taking pictures at the end of a long line of fans.

Bill Dance started to film his shows in farm ponds in the 2000’s. I always enjoyed watching these episodes because it taught me how to fish small bodies of water. Others would film shows on large lakes and reservoirs with the top technology on their boats.

Bill, on the other hand, used a jon boat and made fishing look accessible. I think he knew that the heart of bass fishing starts in a small pond. The same place I (and 150,000 others) was hooked on bass fishing.