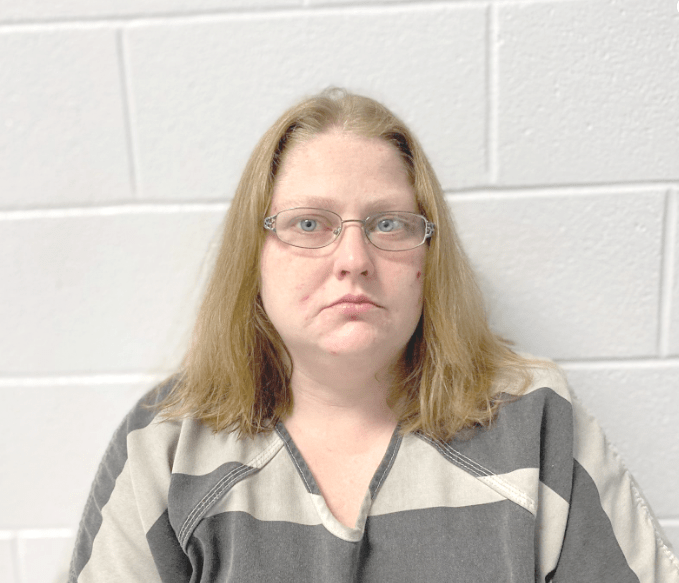 The Columbus Police Department conducted a search warrant of the residence on Wednesday, May 5 and made the arrest.

Conner was taken to the Polk County Detention Center and was being held under a $38,000 secured bond.