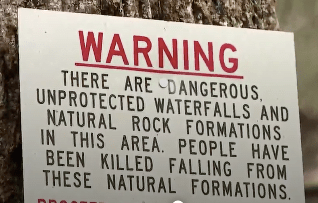 Trail re-opened but waterfall and overlook restricted from hikers

SALUDA—While the trail at Big Bradley Falls in Saluda has been re-opened from the COVID-19 pandemic, the waterfall and overlook has been restricted.

The North Carolina Wildlife Resources Commission designated the falls and overlook portion of the trail as restricted and people can only access the area with written permission.

Anyone in the restricted area without written approval can be charged.

In the last 20 years there have been 8 people who have died from the waterfall.

After the 8th person fell off the falls and died last year, the Polk County Board of Commissioners sent a resolution to state officials asking for barriers to protect not only the public, but the emergency personnel who have to respond.

Each incident over the years has required as many as 50 rescuers.

Saluda Fire and Rescue reached out to the WRC in 2017 following the 7th death at the falls asking for barriers to be installed.

The 8th death occurred last year since 2000. There has been one victim over the years that fell from the falls and survived.

Bradley Falls is part of the Green River game lands is approximately 75 foot tall. There are signs on the trail in both English and Spanish that clearly say to stay on the main trail only; that side paths are steep and dangerous; that 7 people (now 8) have fallen to their death off side paths since 2000 and safe views of Big Bradley Falls are not available. 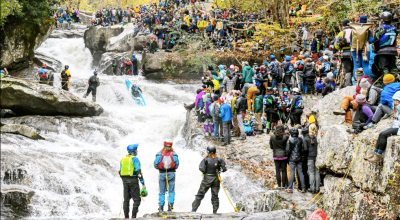 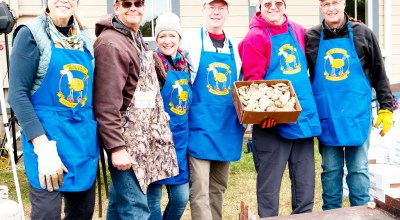