How we got kudzu

My grandfather, T. A. Rippy, did everything on his farm by the book—the Extension office book, that is. The County Agent of the time (c1930s) suggested kudzu for erosion control, so Papa Rippy dutifully planted some in the gully below his house on Rippy Hill.

It was also considered great for shading the porch swing, because it would put on big green leaves in the spring, and conveniently die off in winter to let the sun shine in. Even Mama Rippy liked the shade offered at the swing, as she liked to sit in it to rest after hoeing the garden.

The only Extension agents I have known were Paul Culberson and John Vining. I don’t know whether Paul was still promoting kudzu, but I know that John tried years ago to arouse interest in getting rid of it. A big yawn back then from the county, both its government and its citizens.

Now that it and its brother, tree of heaven, have taken over the county, suddenly everyone is alarmed! Both are non-native, invasive species, no longer recommended by any right thinking person for any purpose (my opinion).

Some have touted uses for kudzu and seem to think it is OK, presumably in moderation. They make jelly from is flowers, baskets from the vines, and insist that it is a nutritious feed for cattle. Our Jersey cow (Jean) would taste some of the tender new growth spreading into her pasture, but she preferred grass.

Goats, on the other hand, seem to enjoy eating all of it, right down to the ground. But I believe it has to be poisoned chemically to kill it, for the root system underground will send up new sprouts in the spring and thus start all over again. This is also true of tree of heaven; they sprout from a network of vine-like roots underground.

During those Depression years, Papa Rippy had my Dad and Uncle Pete clear pine trees from several areas of Rippy Hill for cultivation. He and Jim Berry then terraced the sloping fields and planted blackberries on the terraces. He could then raise lots of corn to feed the mule and the cow during winter.

I hated to pull fodder, because I once got stung by a “pack saddle” caterpillar. I remember making the little bundles of corn leaves; I believe they are called “hands.” We put them in the loft of the barn. I would pull one down for Jean when she stayed in the barn instead of going out to the pasture.

Papa Rippy also planted apple, pear, peach and cherry trees. Jean would rear up on her hind legs to eat apples off the tree; would not eat the ones that had fallen on the ground! Maybe one of the bees on them had stung her tongue, or maybe she just did not care for cider as they began to ferment.

Mama Rippy had me help her battle the kudzu. We would dig it up with a mattock and burn the pile of vines and roots when they dried out. We would cut off near the ground the vines climbing the trees, and pull them out of the tree so it could continue to thrive.

We were doing this in the mid 40s. I believe the Ivan Kusters continued the battle when they bought Mother’s house and were still living in it when I returned in 1988. I suppose their successors and those living in Mary Lawter’s house have kept the kudzu confined to the ravine below their houses.

We made sure there was no kudzu on the lots we owned in Holly Hill, and I sprayed undiluted Round-up® on the little trees of heaven that sprouted on our lot in The Woods outside of Columbus. We don’t see any of either in the White Oak Manor environs of Tryon. Hooray! 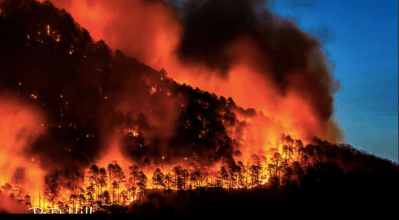 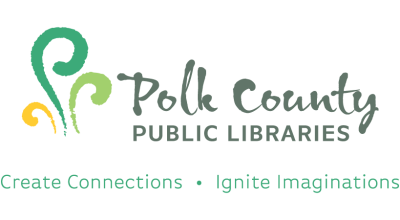 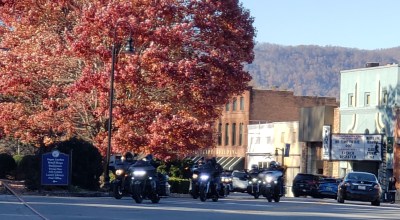