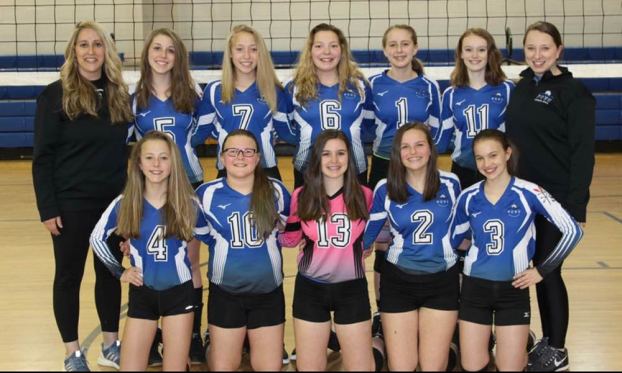 PCVC’s 16U team will also compete next week in Orlando.