Waiting on a bridge for WEG 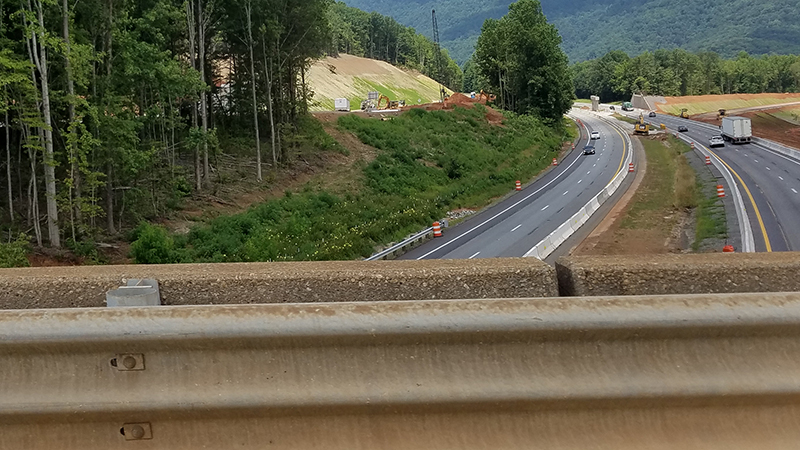 Most U.S. 74 projects on track for completion before upcoming TIEC event

COLUMBUS — Some of the projects for U.S. 74 will be finished on time or early, while one is currently in question as to whether or not it will make the World Equestrian Games deadline in September.

The North Carolina Department of Transportation said this week that work on the bridges being built along the highway near the Tryon International Equestrian Center is definitely on schedule for completion prior to WEG, which will take place Sept. 11-23 at the Mill Spring facility.

NCDOT Western Mountains Area Communication Officer David Uchiyama said that crews are setting girders that support the deck for the U.S. 74 bridges this week. Crews will construct bridges on the highway near the Pea Ridge Road exit for a road they will build underneath for TIEC. The department will build the new road during the bridge construction, with the equestrian center paying the full costs for the roadway. 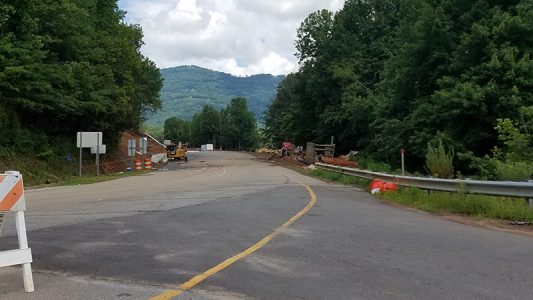 Uchiyama said crews will definitely finish the bridge project prior to WEG in September.

For another project, the DOT will build ramps to directly connect U.S. 74 to Interstate 26, so drivers will no longer have to go around the roundabouts in Columbus to access the roads from each other.

Uchiyama said the B connector of Interstate 26 to U.S. 74 East is on schedule for completion by the end of this month.

The timing for the F connector, from U.S. 74 West to Interstate 26 East, is in question, however.

“We are currently building the bridge for that section,” Uchiyama said. “Half of that road is built. The other half will have to wait until the bridge  [is] complete.”

Uchiyama said engineers were scheduled to meet late this week to discuss the schedule.

DOT is working on the road projects to alleviate potential traffic issues in the area.

The new U.S. 74 ramps at Interstate 26 have been on the state’s list for completion for years.

The new interchange at Interstate 26 and U.S. 74 will cost an estimated $19 million.

The original completion date of that project was Aug. 17, with the project beginning last October. Vecillio & Grogan Inc. and DBA Sharpe Brothers were awarded the contract.

Local drivers have experienced several detours throughout the project, including having to go through Columbus to use an alternate exit along U.S. 74.

An estimated 60,000 people are expected visit TIEC on heavy show dates during WEG.

No go on new Polk TDA