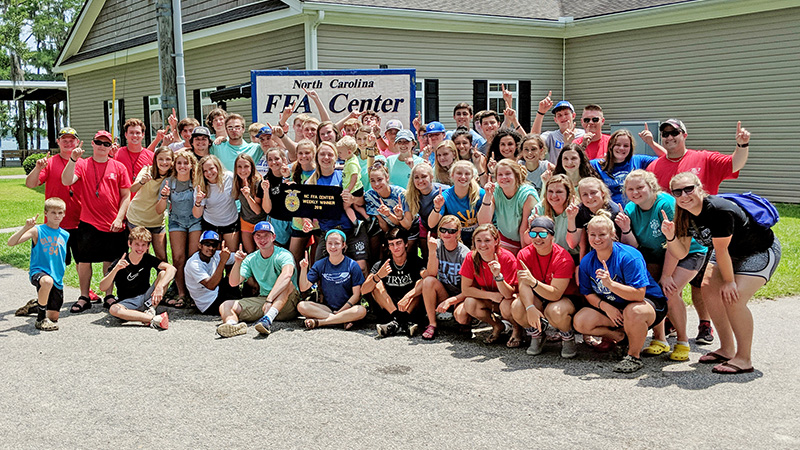 The camping program consisted of character building, leadership and recreational activities. Each day started with students taking part in a devotional, flag-raising ceremonies and calisthenics.

Students then attended leadership sessions, where they enhanced their leadership skills. The remainder of the day, the students participated in competitive events, including water sports like swimming, canoeing and water ball, basketball, volleyball, softball, horseshoes, shuffle board, checkers and table tennis.

All activities were based on a point system, and the team with the most points at the end of the week was declared the winner.