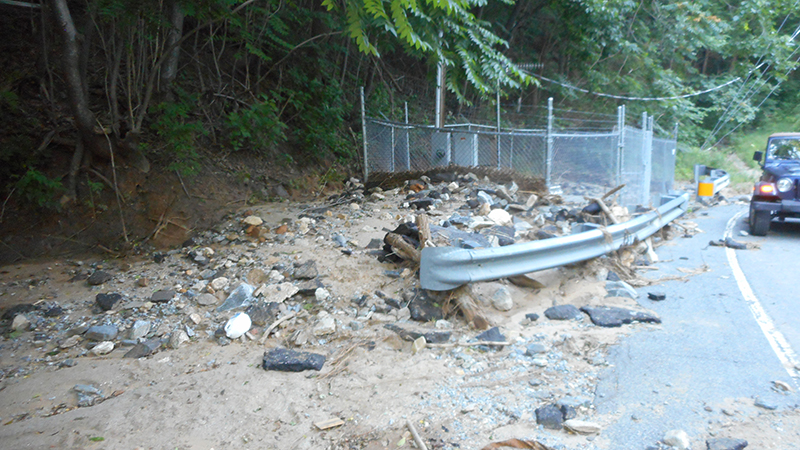 The towns of Columbus and Tryon are seeking engineering proposals to assess what is wrong with a water interconnect system, which suffered additional damage during recent rains. The towns will pay $1,000 from lawsuit proceeds to send out requests for qualifications in hopes of fixing the issues. (Submitted photo)

Columbus agrees to seek engineer for analysis of system

Columbus Town Council met Thursday and approved sending requests for qualifications to engineers to assess the problems and damage to the system. 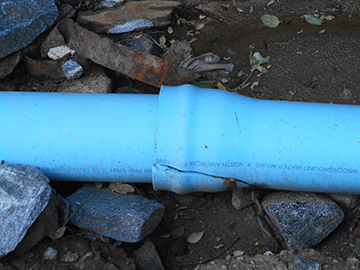 “As most of you are aware, the three Polk County towns did a project several years ago to put a water interconnection system in place, so the towns could share water in the event there was a drought or any other event that might have caused problems providing water,” said Columbus Town Manager Tim Barth. “The water interconnection system was built — however, the connection between Tryon and Saluda never became operational.” 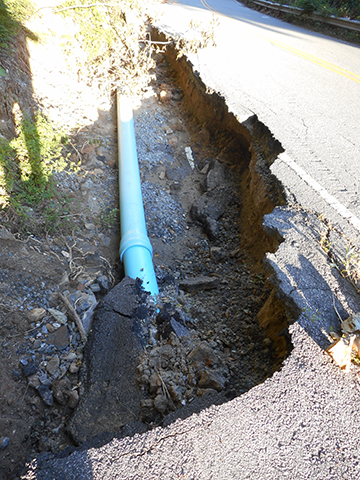 Barth said the system still does not work, and there may have been some damage to what has been built because of recent heavy rains. He said an engineering firm can assess the condition of the system and let the towns know what needs to be done to repair it.

The Columbus Council approved a resolution to spend up to $1,000 of the funds from the proceeds of a lawsuit in order to send out RFQs.

The towns of Columbus and Tryon and the city of Saluda were awarded a grant several years ago, and paid back their shares of the funding with a monthly water interconnect fee to connect its water systems for future needs to share water sources. The connection between Columbus and Tryon works, but the connection between Tryon and Saluda, along Howard Gap Road, does not.

The towns sued engineer Joel Wood after the discovery that the connection was inoperable, and were awarded $300,000. Of that total, officials used $130,000 to pay for attorney fees and witness testimony, which left the towns with $170,000.

Barth told the council last week that part of what an engineer can assess is if insurance will pay for anything because of the rain damage, as well as what is needed to fix the system.

Councilman Robert Williamson said he saw the damage from the rains, and there are places where the waterlines are exposed for hundreds of feet. He said all along Interstate 26, the erosion did damage to the waterline. Because the area was declared a state disaster, the towns should be able to recoup some of those costs, he said.

“We’ve got to jump on it,” Williamson said. “It’s critical.”