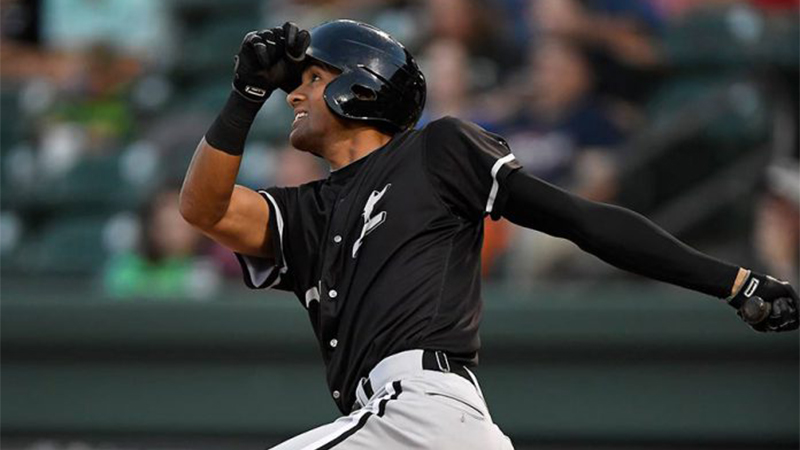 Booker finished the game 3-for-5 with three runs scored, a stolen base and the solo homer. That blast came in the top of the ninth to seal the Dash’s third win of the season.

The Dash are the Advanced Class A affiliate of the Chicago White Sox.

Booker is now 7-for-16 this season for the Dash. He has played in five games, starting at multiple outfield positions.