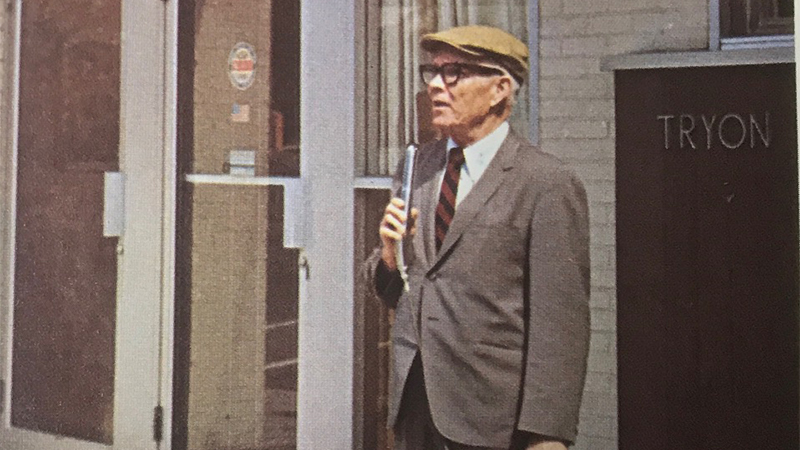 The station is WWQT 1160 AM. The show will be Monday through Friday mornings from 6 to 8 a.m., and will feature local news, weather and community events, Southern and bluegrass Gospel music. 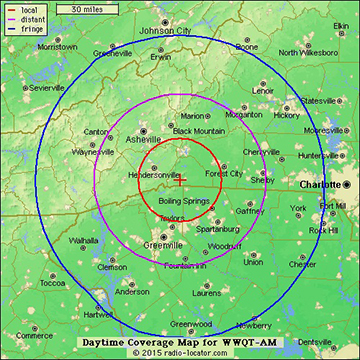 “We operate 25 different station throughout the South,” Baucom said.

Radio personality James Metcalf is bringing radio back to Tryon with his new “WQT Local Wake Up Show,” which will broadcast weekday mornings from 6 to 8 a.m. (Photo submitted by James Metcalf)

Baucom explained that the Tryon station, which is located in Lynn, has been broadcasting via satellite feed for several years. Life FM recently upgraded the station from 10,000 watts to a 25,000–watt signal. The station’s broadcast area will now cover Polk County, as well as Landrum and other parts of upstate South Carolina.

“Polk County has had a local radio station since 1954, until it sold in 2013,” said Metcalf. “In the 60s, WTYN’s reporter, Ace Rickenbacker, did a ‘Man on the Street’ radio show right on Trade Street in Tryon.”

Metcalf wants to bring back some of that local presence to the new radio program, and will cover events in Polk County and Landrum. He grew up in Polk County, is active with the Polk County Historical Association and the museum, and said his family has been in Polk County since the 1760s.

Metcalf worked as a radio personality on WJFJ in Columbus from 1996 to 2013, when it sold to Life FM. In 2004 and 2005, “Singing News Magazine” nominated Metcalf as one of the nation’s top 10 Southern Gospel DJ’s in the Southern Gospel music field.

Anyone with news or community happenings can email information to Metcalf at james@qt1160.com.