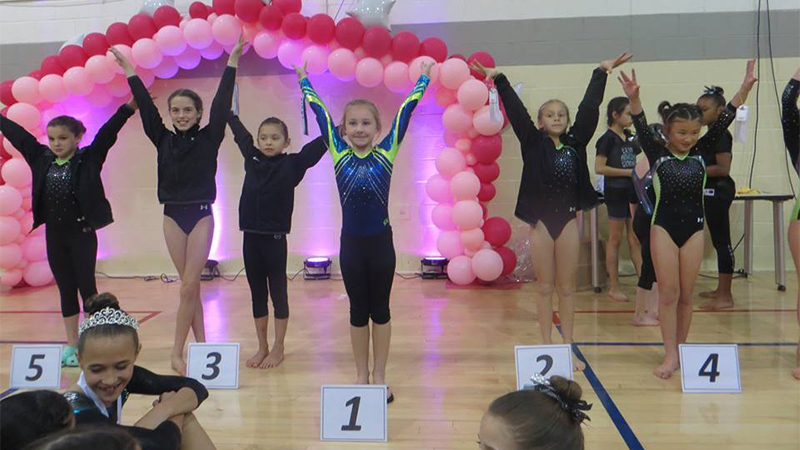 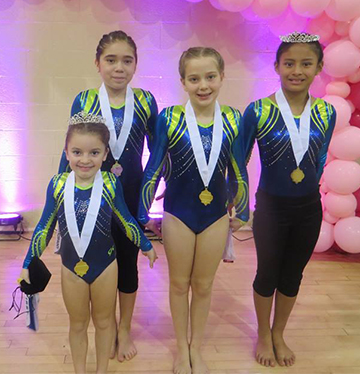 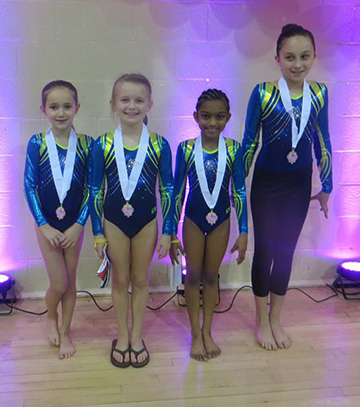 Foothills Gymnastics teams will continue to strengthen and train to prepare for upcoming competitions and qualifiers in March. The gym currently has openings in their recreational and homeschool classes.