Moonshiners and firefighters band together to help Texas town 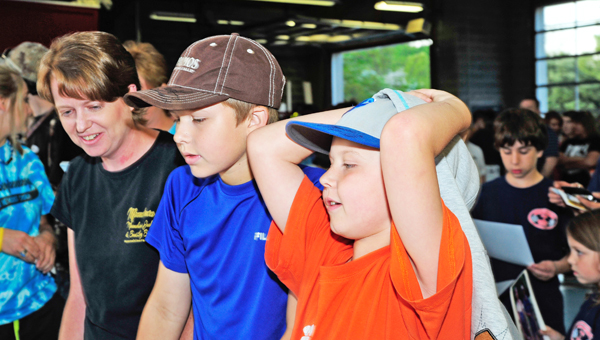 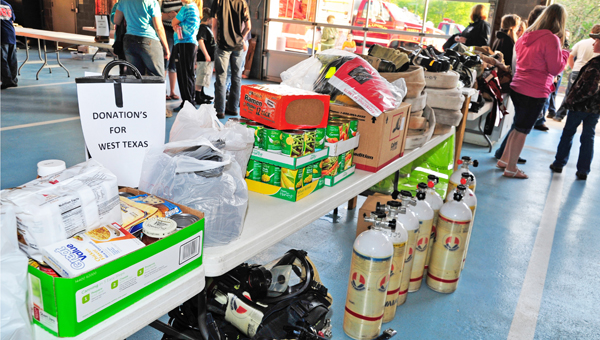 Items collected to donate to the West Texas Fire Department.

Polk County is more than 1,000 miles from the town of West, Texas, but distance was no match for residents here.

At an April 22 benefit at the Columbus Fire Department, community members pulled together for the West Fire Department, of which, several volunteers died responding to a recent explosion at a fertilizer plant.

At least 200 individuals moved through a long line to meet cast members and leave donations.

Columbus and other local fire departments donated equipment, which they no longer needed, to replace what was lost in the Texas calamity. 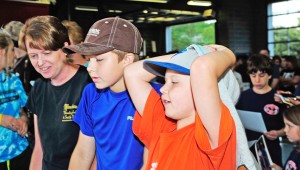