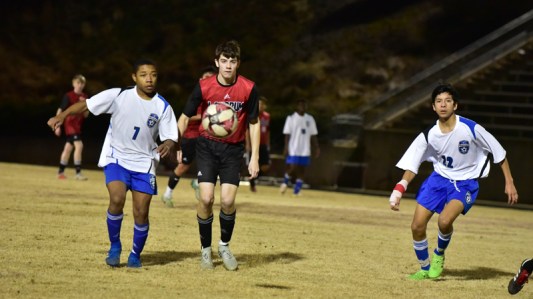 Overcoming Greenville Tech. Charter’s speedy forwards is something that Landrum’s men’s soccer team can do, but on Monday, March 11, the Cardinals came up a little short as ... Read more 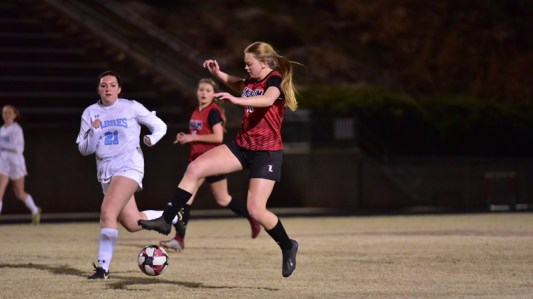 Early-season softball is often accompanied by chilly conditions. On Tuesday, March 5, Landrum’s 11-2 win must have increased the chill factor for the visiting Chapman Panthers.  Read more 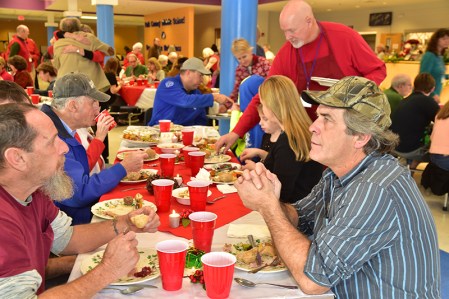 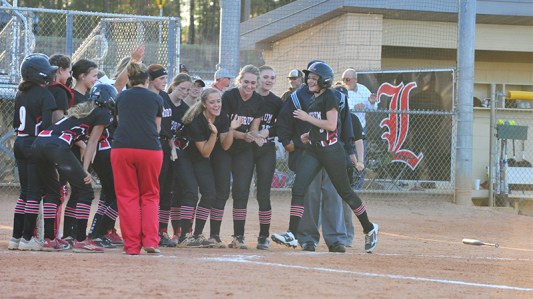 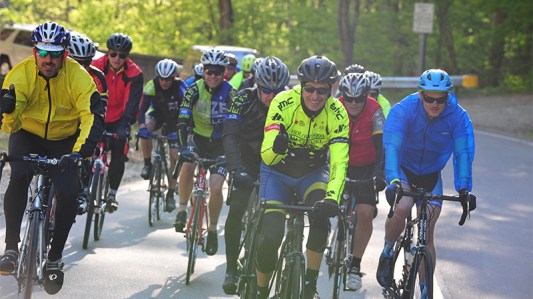 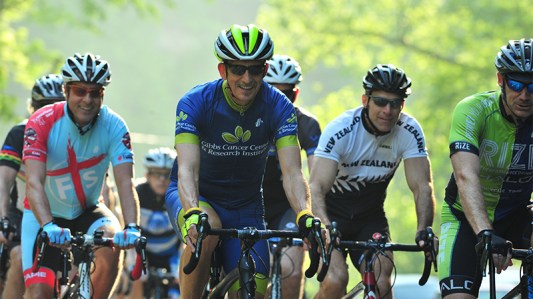 SALUDA — “Everybody’s been affected by cancer,” said John Cash, one of the area’s premier bicyclists. Cash should know. Both his parents lost their battles ... Read more 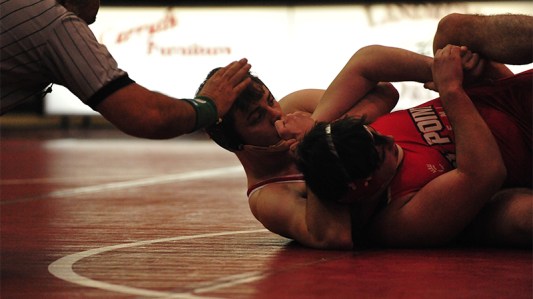 Landrum senior Paul Zimmerman has improved steadily in wrestling — so much so that, on Friday and Saturday, he won every wrestling match at the ... Read more

A two point loss in overtime to Keenan in the second-round of the state AA basketball playoffs ended Landrum’s men’s basketball season on Saturday. The ... Read more