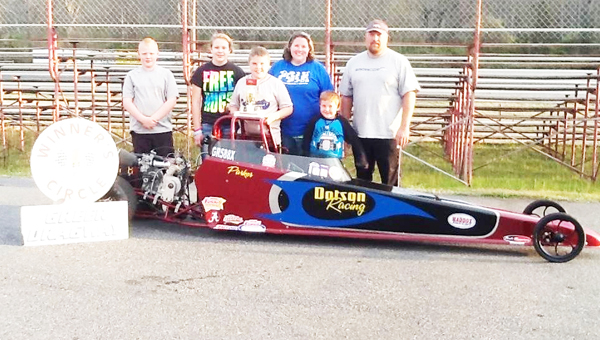 The Dotson family took to the track at Greer Dragway April 6 and came home with two wins. 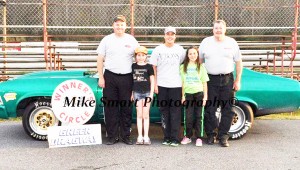 Parker Dotson of Saluda won the junior dragster class. Parker is a fifth grader at Polk Central Elementary School and is the son of Travis and Amber Dotson.

Callie Burnett of Mill Spring was runner-up in the junior dragster class. Callie is Chad’s niece and Parker Dotson’s cousin. Callie is a fifth grader at Sunny View Elementary and the daughter of Bubba Burnett and Renee Burnett.

This was the first points race of the season. Please come out every Saturday to Greer Dragway in Greer, S.C. to support our local drag racers.