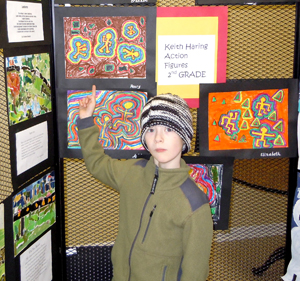 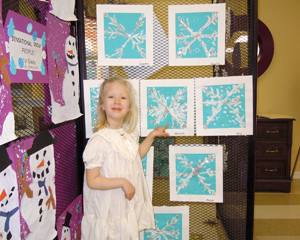 Henry and Adelaide Gardner point out their artwork, which is part of a show of Saluda School students’ art now on display at the Saluda Center on Greenville St. in Saluda. The show began with a reception held Jan. 26 and will run until the middle of February. (photo submitted by Donna Carson) 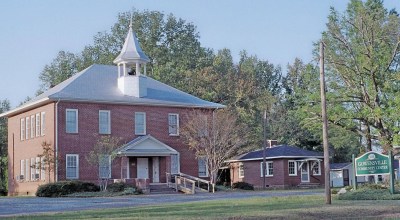 ‘I shall make love to your husband’: ‘A Little…