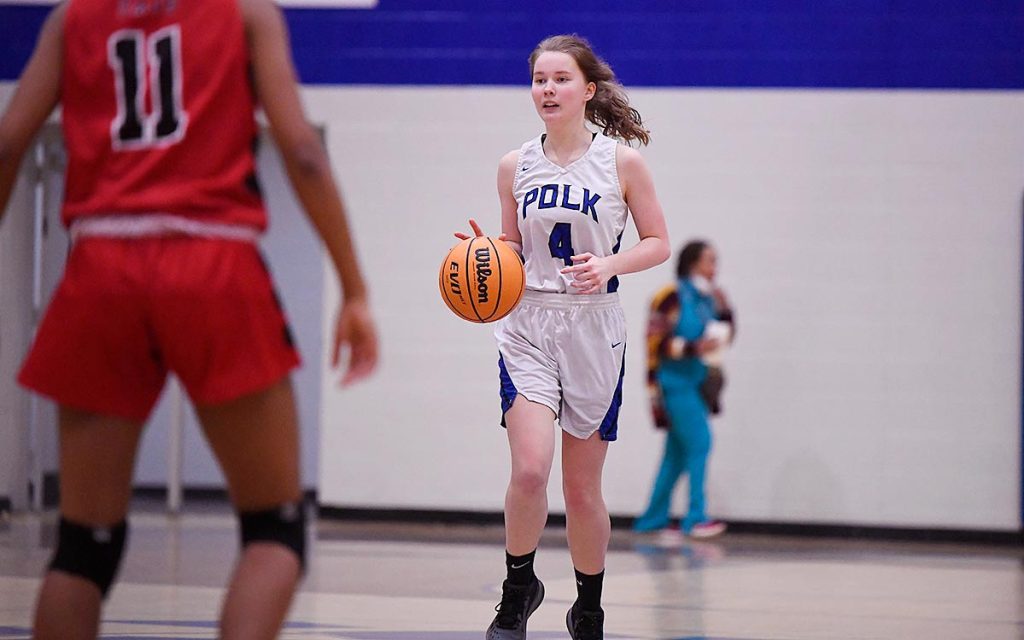 Hendersonville slipped away in the second half Tuesday, engineering a 53-34 victory over Polk County in a Mountain Foothills 7 Conference matchup at Polk.

Polk kept pace with Hendersonville in the first period and were still poised to spring the upset at half, trailing just 17-13 despite scoring just two points in the second period.

Polk largely held its own in the fourth, but got no closer than 15 points in the quarter.