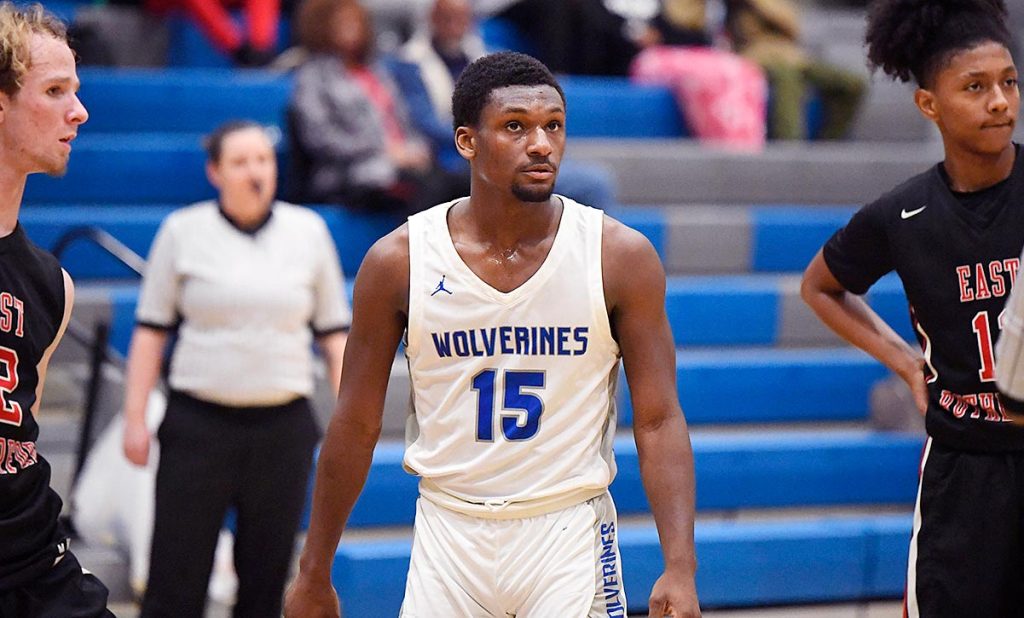 Polk County held its own with the Bearcats in the opening quarter, trailing just 12-11 entering the second period.

The margin was still one, 14-13, after Kris Littlejohn’s basket at the 6:34 mark. But Hendersonville’s defensive pressure began to force Wolverine turnovers, and the Bearcats put together a 16-0 run to race to a 30-13 advantage before Aaron Jackson’s putback with 1:12 left stopped the streak.

The Bearcats continued to sizzle in the third period, racking up 33 points to build a 65-31 lead entering the final eight minutes.

Littlejohn had four points, Avery Harden had three and Landen Bradley added two for the Wolverines.