Special showing of the film “E.O. Wilson – Of Ants and Men” set for Feb. 7 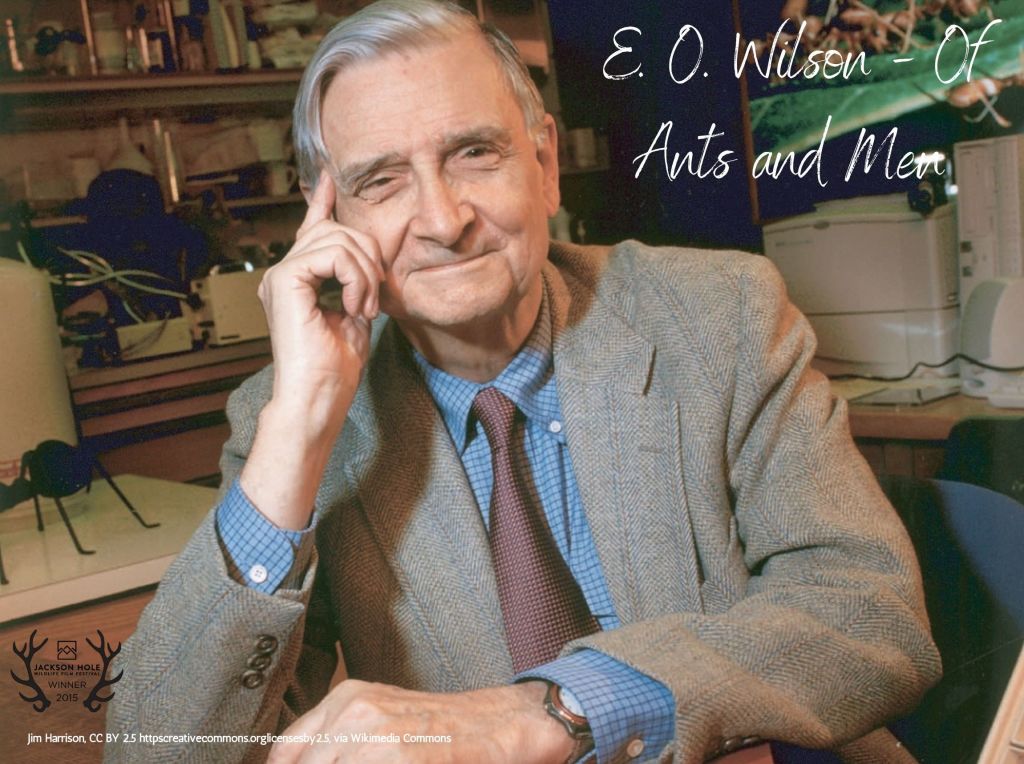 A free screening of the documentary “E.O. Wilson – Of Ants and Men,” will be screened at Tryon Theatre in February.

TRYON–As part of the Gardening for Life Project, partners Conserving Carolina and the Congregational Church of Tryon’s Creation Care Team will be hosting a free film screening of the documentary “E.O. Wilson – Of Ants and Men” at the Tryon Theatre on Tuesday, February 7, at 6:30 p.m.

This documentary chronicles the life and ideas of legendary biologist and Pulitzer Prize-winning author, Edward O. Wilson and his lifelong love and curiosity of the natural world. His ideas created a necessary bridge in the scientific world and demonstrated connections between nature and humans.

In the 1960s, Wilson discovered that ants use pheromones to relay messages throughout the colony, and this groundbreaking research made him the leading authority on ants. This finding sparked a curiosity that led Wilson to think about the communication systems of all living things.  His studies guided him to the discovery of advanced social behavior throughout the animal world, including an understanding of how different species interact with one another. Wilson later began observing human behavior, creating the discipline of sociobiology which received heavy criticism from the scientific community.

E.O. Wilson is often dubbed “a Darwin for the modern day.” He was one of the founders of the concept of ecosystems and in the 1980s he coined the word “biodiversity.” Today, these ideas are the cornerstones of conservation biology.

This documentary is a demonstration of Wilson’s steadfast passion for the natural world and its conservation, highlighting the great theme of his life and work: nature and humanity’s place in it.

On December 26, 2021, E.O. Wilson passed away at the age of 92. The Gardening for Life Celebration keynote speaker and author, Doug Tallamy recently reflected on Wilson, regarding him as, “the most impactful conservation biologist in history.”

Another Gardening for Life partner, Weiler Woods for Wildlife, will be showing a short, 4-minute film about North Carolina’s Red Wolves before the documentary.

To learn more about the Gardening for Life Celebration, taking place on March 4, 2023, at Polk County High School, visit: gardeningforlifeproject.org.

Space is limited and pre-registration is required. The Box Office and theater will be open at 6 p.m. Please arrive before 6:30 p.m. to allow time for check-in, concessions, and finding your seat.

Concessions will be available for purchase, and no outside liquids are permitted in the theater. 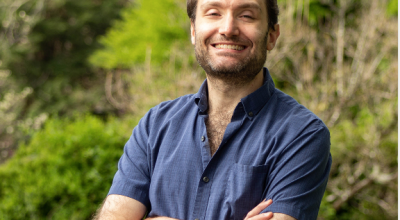 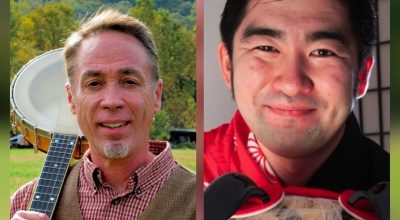