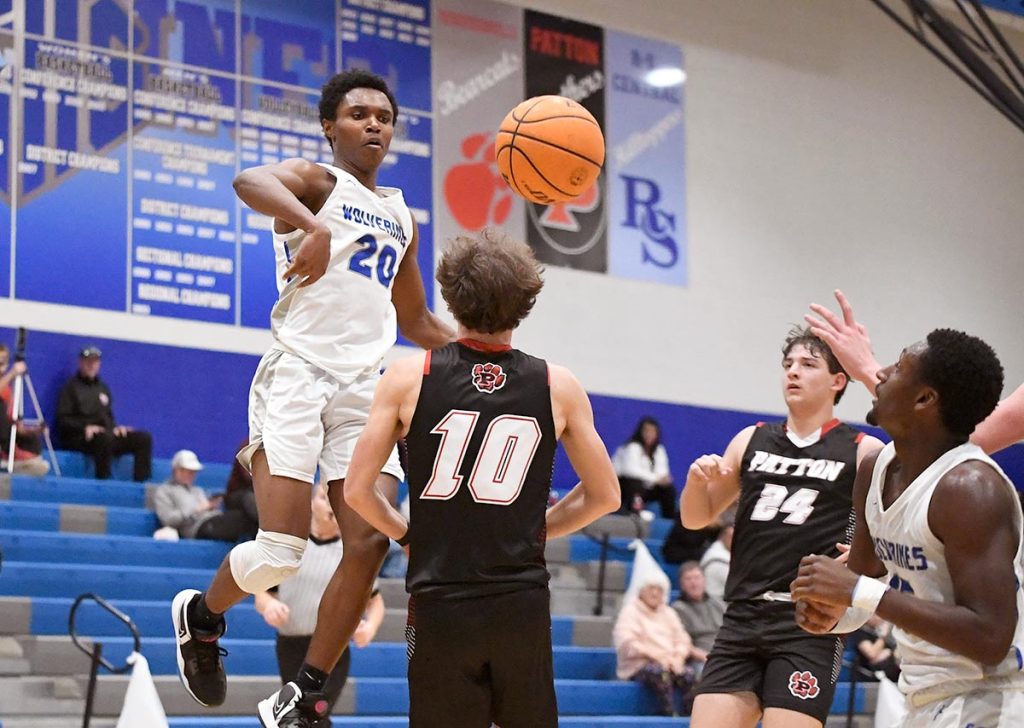 A sluggish shooting night proved problematic Friday for Polk County, the Wolverines dropping a 44-31 decision to Patton in a Mountain Foothills 7 Conference matchup in Morganton.

How it happened: Patton held Polk to just two points in the second period, building a 19-7 halftime advantage.

The Panthers then scored the first eight points of the third period to lead 28-7 before Polk began to find some offensive rhythm. The Wolverines steadily cut into Patton’s lead and sliced the deficit to six at 33-27 on an Avery Harden layup with 6:11 remaining in the game.

A Harden jumper with 4:20 remaining kept the deficit at six, 35-29, but Polk got just one more basket the rest of the game, that a Kris Littlejohn jumper with 2:58 to go, as Patton closed the game on a 9-2 run to seal the win.

The Wolverines shot 26 percent from the field in the loss.

Harden finished with nine points as did Damon Williams, a recent transfer who appeared in his first game for the Wolverines.

Next up, Polk County hosts conference leader Hendersonville on Tuesday.