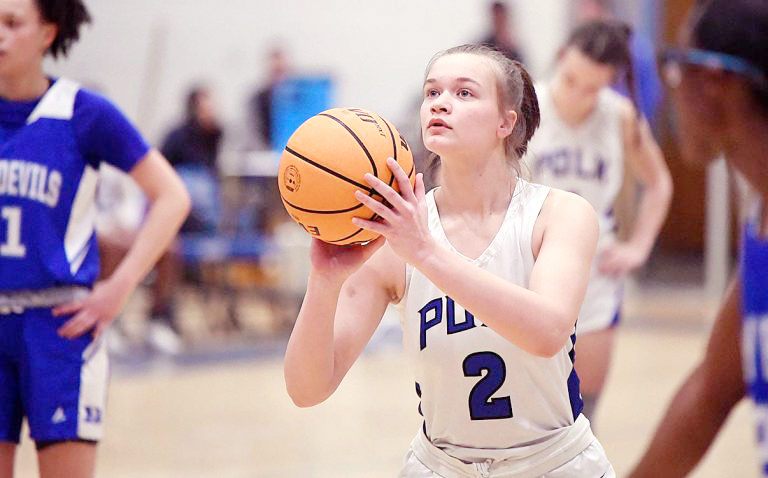 Polk County found victory much easier to achieve on Thursday.

Two nights after a dramatic win over Brevard, the Wolverines went on the road and cruised to a 70-29 Mountain Foothills 7 Conference girls basketball win at Chase.

How it happened: Polk wasted no time in taking command of the game. Mia Bradley and Bailey Staton teamed for 16 points in the first quarter as the Wolverines opened a 23-5 advantage.

Polk continued to pull away in the second quarter, extending the margin to 46-12 by halftime en route to its second straight win.