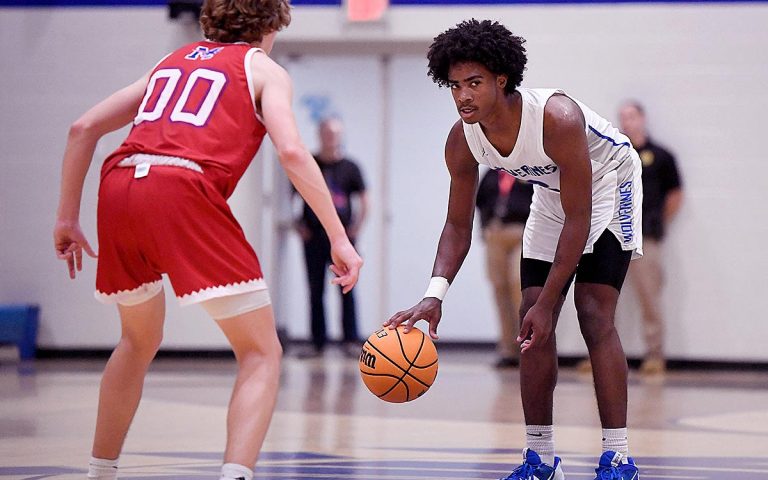 Polk County made the most of its quick start Thursday, racing to an early 20-point lead en route to a 60-41 victory at Chase in Mountain Foothills 7 Conference boys basketball action.

How it happened: Chase kept its usual starting five on its bench for the entire first quarter. Polk County capitalized, building a 20-0 lead by the end of the period.

But the return of the Trojans’ first unit didn’t mean a change in fortune. Chase did close to within 13 by halftime, but the Wolverines opened the third quarter with a 9-2 run to push the margin back to 20.

The Wolverines kept command of the game from that point on to snap a four-game losing streak.

Kris Littlejohn had much to do with Polk’s win. The senior guard had 12 points in the first half, then added eight in the fourth quarter and finished with 26 points.

Mackus Simpson hit a trio of 3-pointers and finished with 13 points while Aaron Jackson added nine points. Polk got four points each from Vincent Twitty, Landen Bradley and Wayne Carson.