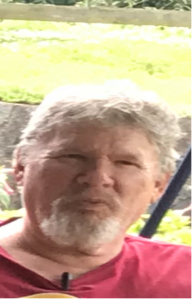 Columbus– Richard Michael Jackson, 65, of Columbus went home to be with the lord on January 14, 2023. He was the son of the late John L. Jackson and Pauline Shehan Jackson.

He is survived by a son Jason Jackson (Lauren) of Mill Spring; two brothers, Wayne Jackson (Susan)  of Columbus and Randy Jackson (Carol) of Campobello.

Memorials may be made to Hospice of the Carolina Foothills, 374 Hudlow Road, Forest City, NC 28043.