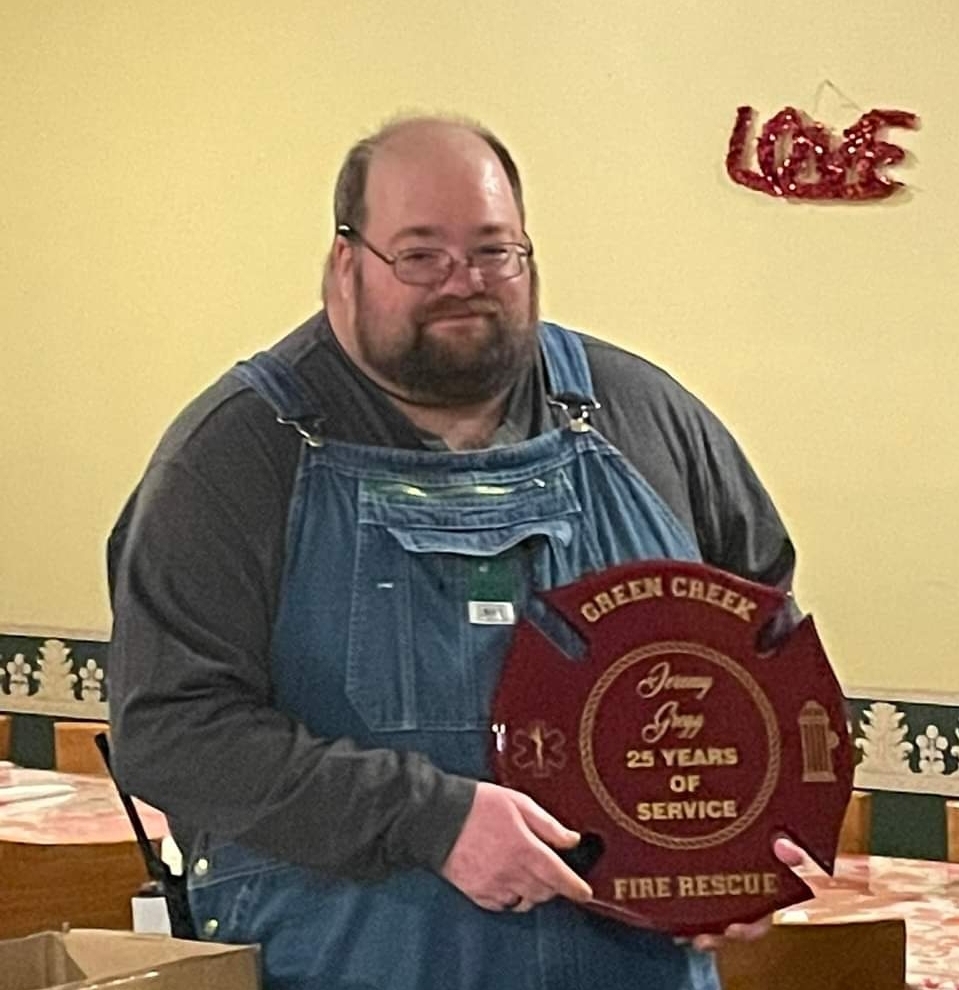 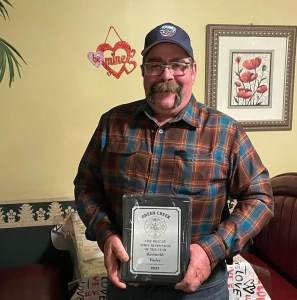 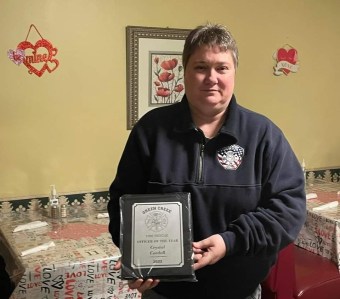 Crystal Cordell received the Officer of the Year Award.

“We are extremely proud of our selfless volunteers that put their lives on hold to help their neighbors and citizens,” members of Green Creek Fire Rescue stated after receiving their awards.

Green Creek Fire Rescue thanks the Shiloh-Danieltown-Oakland Fire Department for covering Green Creek District while they held their banquet.