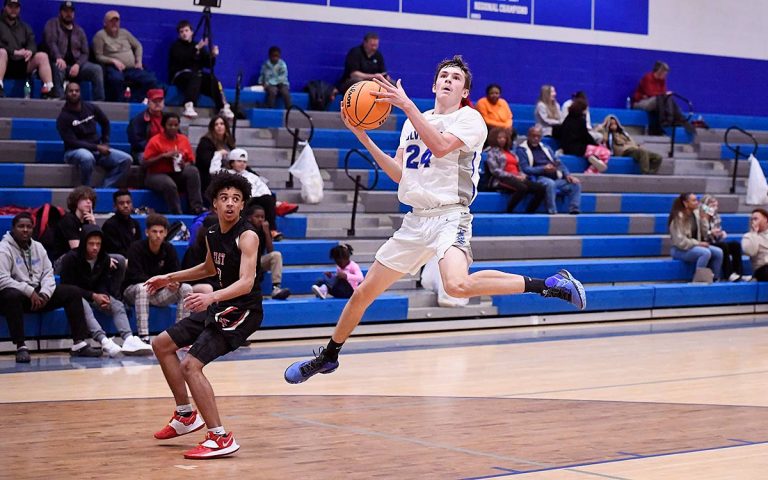 The Cavaliers upped their record to 6-10 overall, 2-4 in Mountain Foothills 7 Conference play. The Wolverines dropped to 4-10, 0-4.

How it happened: East opened the game with an 11-2 run, but Polk County steadily fought back. A Mackus Simpson 3-pointer started a surge that ended with an Aaron Jackson basket and three Vincent Twitty free throws, cutting the deficit to 16-12 at the end of the first period.

But East Rutherford responded by scoring the first 11 points of the second quarter, building a 27-12 advantage. The Wolverines closed the half with an Avery Harden 3-pointer to pull within 32-20.

East Rutherford upped its lead to 18 points in the third period. Polk chipped away at the gap and pulled to within 10, 55-45, with 1:56 remaining on a Kris Littlejohn jumper. But the Wolverines would get no closer in the closing minutes.

Polk County will host Brevard on Tuesday in another MF7 clash.