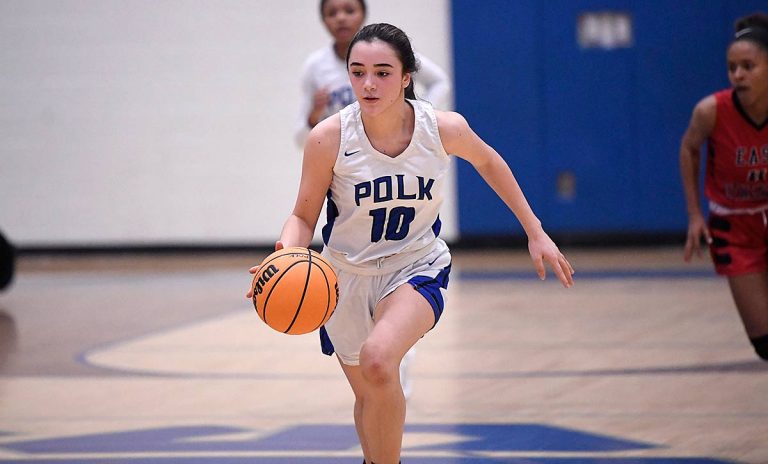 East Rutherford’s girls have been ranked among the top 2A squads in North Carolina for much of this season.

The Cavaliers lived up to that billing Friday, running past Polk County 81-42 in a Mountain Foothills 7 Conference matchup at Polk.

How it happened: Polk’s Brianna Gray scored the game’s first basket, but East Rutherford relied on its suffocating defense and outside shooting and raced to an 18-4 lead late in the first quarter.

The Wolverines kept the deficit at 13 starting the second period, but East again raced away and built a 20-point halftime lead. The Cavaliers hit eight 3-pointers in the game to pair with the numerous layups they created off Polk turnovers.

Bailey Staton led Polk with 12 points, with Kylie Lewis and Mia Bradley, returning from an injury, each scoring eight.