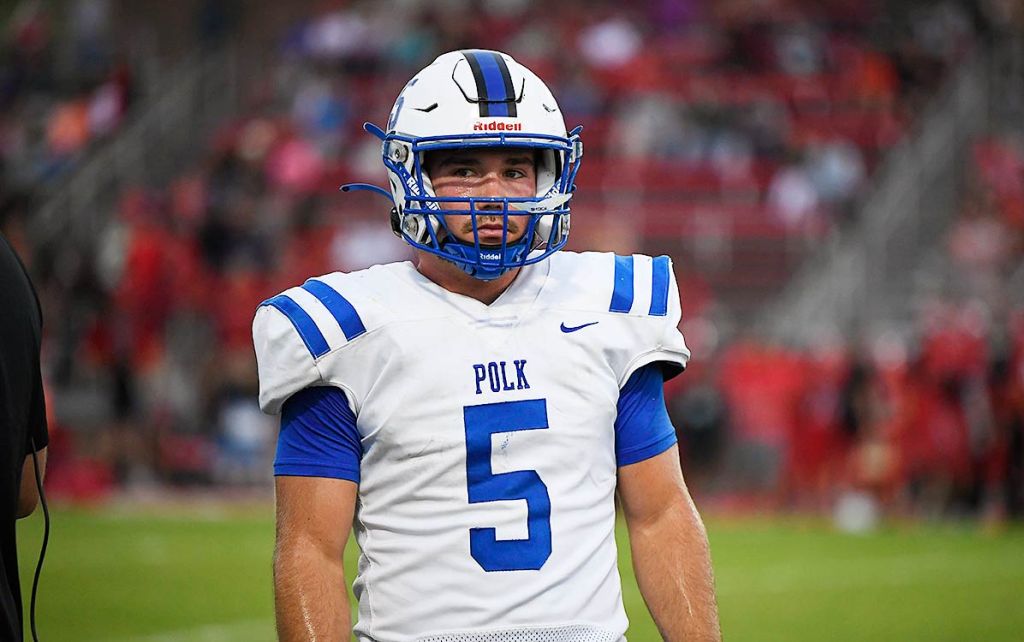 The Shrine Bowl of the Carolinas selection has been named a first-team all-state player by HighSchoolOT.com, the WRAL-TV website devoted to statewide high school sports. Weaver was one of five two-way players on the first team.

Offensively, Weaver rushed for 1,646 yards and 22 touchdowns while also catching 15 passes for 203 yards and four scores. Defensively, he recorded 120 tackles, with six sacks. He finished his career with more than 4,500 yards rushing and more than 400 tackles.

Friday Nights in Carolina, devoted to covering high school football in North Carolina through video and social media, also named Weaver to its 2A all-state team.

Weaver earned second-team selection as a running back.