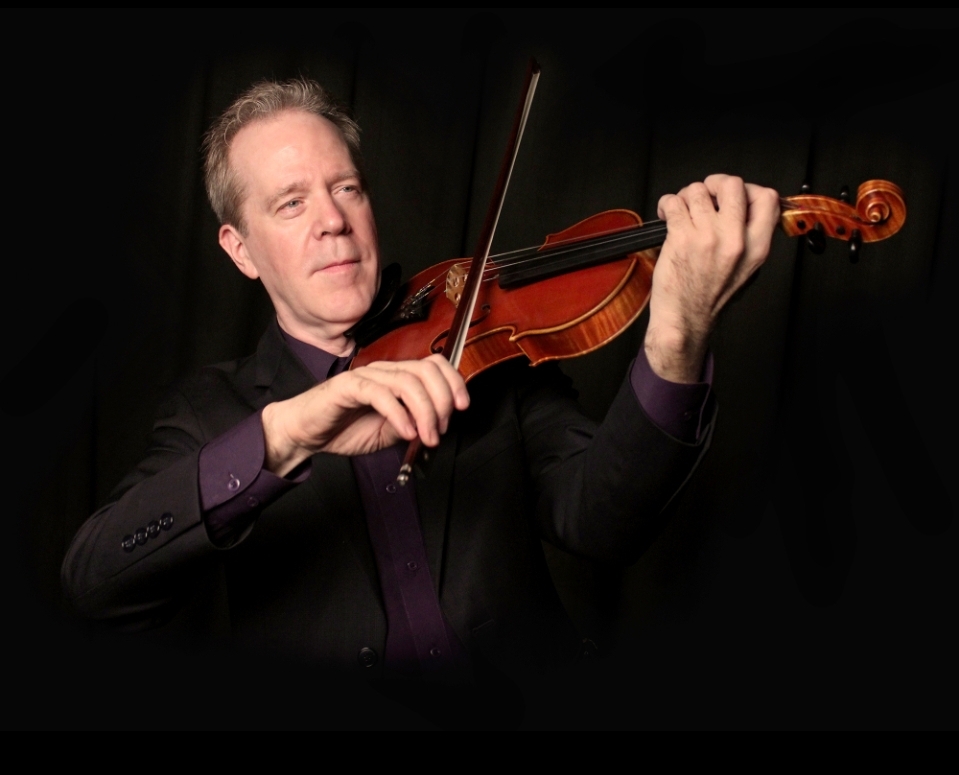 Jamie Laval and company set to perform at Tryon Depot

TRYON– On Sunday, January 22, Jamie Laval, a nationally acclaimed violinist, will be performing at the Tryon Depot. The concert will feature a fresh take on traditional Scottish and Irish music and is set to take place from 3 to 5 p.m.

Hailed as one of North America’s finest practitioners of traditional Celtic music, Laval has earned numerous awards and achievements in both the television and music industry.

In 2002, Laval won the U.S. National Scottish Fiddle Championship which launched his career in the U.S. and Scotland.

During the early stages of his career, he recorded a solo for the grammy nominated theme song for Everwood, a weekly drama television series that ran from 2002 to 2006. He also collaborated with Dave Matthews in the platinum album, Some Devil, and would also hold a private performance for Queen Elizabeth.

In 2012, Murmurs and Drones, Laval’s third album, won “Best World Traditional Album” in the Independent Music Awards and in 2019 the New York Foundation for the Arts became a sponsor for Jamie Laval’s Celtic Christmas.

Premiering some of his newest compositions written in the Celtic style at the Tryon event, Laval will be joined by newcomer Liv Castor, a Celtic harpist from Philadelphia, and Tryon’s own Ivana Carlson, a talented young violinist who has appeared as a guest on two of Laval’s Live via Zoom concerts.

The cost to attend the event will be $40 per attendee. Tickets are now on sale at https://www.brownpapertickets.com/event/5690869. Advanced ticket purchase is recommended.

Tryon Depot is located at 22 Depot Street in Tryon.