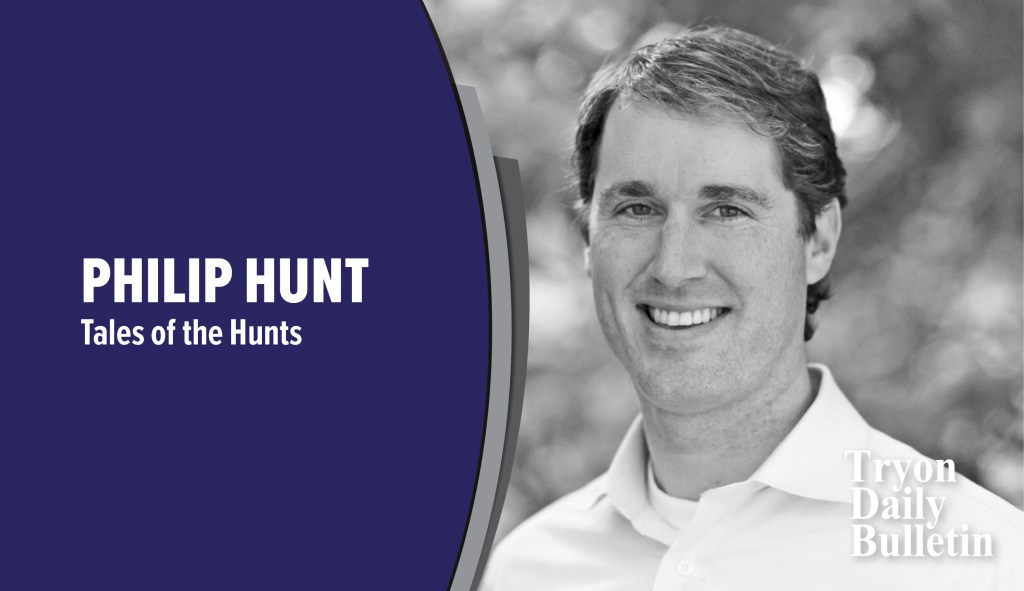 With rain in the forecast for the morning of New Year’s Eve, we planned to take the kids on a duck hunt. My brother and I figured that the kids were going to get wet whether or not it rained, so we might as well take advantage of the warmer temperatures.

In the pre-dawn darkness, we headed in our small boats to the spot to hunt. Feathers floating in the flooded timber-lined channel gave us a clue to the ducks using this area to rest.

The kids found a dry spot on the bank underneath tall oak trees and made a cousin “hangout spot,” while we set the decoys out and hid the boats.

Sounds of ducks started to emanate from the swamp. Multiple species of birds quacked, whistled, and beeped as the sun started to break through the low hanging clouds.

An excited Labrador breathed heavily while the kids giggled. We waited for the ducks to fly. We were in the best spot.

Shortly after, ducks started to fly. While close enough to hear their wings whistle overhead, they were out of range. Patiently, we waited as the ducks flew and landed just a bit too far away.

Some other bird noises joined in the morning chorus. Purrs and clucks filtered down through the canopy as a flock of turkeys roosted above us. A gobbler voiced his disapproval of my brother’s duck call with a gobble every time he called the ducks in the air.

The kids had not connected the dots that these were turkeys. Their dark outlines on the branches overhead had the kids looking up quizzically. Soon, the birds landed all around with loud whooshing wings.

The turkeys made their way up the hill and away from the whispering children. In between watching turkeys, I kept an eye on the ducks that were landing just out of range.

The young Labrador decided to pass the time like a beaver and chew through any stick in reach, causing more quiet laughter from the peanut gallery on the hill.

The morning ended without a shot fired or a duck taken. We paddled our boats across the swamp again to lick our wounds.

Duck hunting is frustrating. The difference between a successful hunt and a zero can be a matter of yards. We thought we chose the best spot, but it was now, in my mind, the worst.

While packing up, the kids threw retrieves for the lab, laughing and playing in the soggy mud.

“Sorry kids,” I apologized. ”I wish we had some birds to take home.”

They looked at us confused. “That was so much fun!” they all exclaimed.

My mind was focused on coming back with a limit of birds to cook this week. Their mind’s appreciated the duck noises, funny jokes, and turkeys roosting above them. In their mind, we hunted the best spot.

They all want to go again soon to hunt in our “best worst spot.” 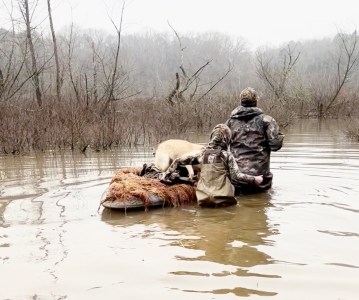 The Hunt’s pull their boat along on a recent duck hunting trip.