Cheering for the underdog 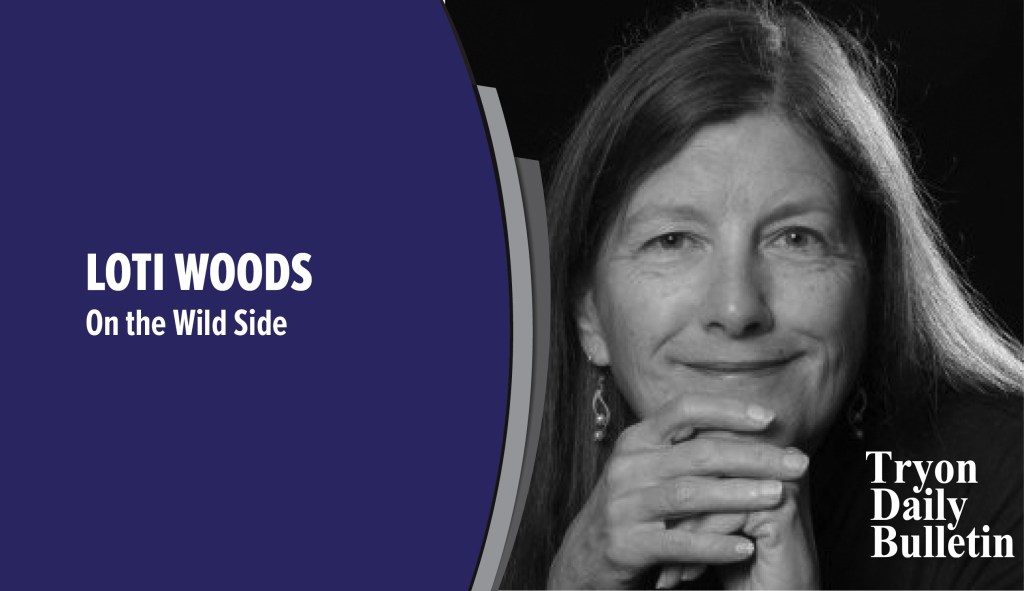 Welcome to my inaugural column, where I will focus on “underdogs of nature,” or wildlife that is endangered, partly due to being unjustly feared.

Let’s cheer for all the underdogs! Did you know the bald eagle used to be an underdog, on the brink of extinction? We, as a country, rallied around this American treasure and brought it back. Today, it is our national emblem for which we have a great deal of pride.

So just what is an underdog in nature? Well, let’s start at the beginning. Animals, and even plants, that are unjustly feared (think wolves and snakes), misunderstood (vultures, hellbenders and bats), or under-appreciated (the oak tree, opossums and beavers) are all nature’s underdogs. And there are many more, right in your own backyard. All of these underdogs need a champion to stand up for them, which is where you come into the story.

The more you know about an animal, the more you can fall in love with it, and then want to protect it. Just look at the bald eagle example. Today, let’s focus on red wolves. You might ask what in the world is a red wolf? Would you be surprised to know they only live in one place in the entire world in the wild with less than 20 left? You might be more surprised to learn the one wild place red wolves exist in the wild is our home state of N.C. And many North Carolinians don’t even know about them.

My husband and I fell in love with red wolves at the N.C. Zoo when we met two newborn pups. It was love at first sight! Just like Dale and me. Some of you know our story of getting engaged in eight days, in our 60s, proving it is never too late, but I digress.

But why protect wolves? Aren’t they dangerous?

As an underdog, lots of people unjustly fear wolves. Remember ‘Little Red Riding Hood’ and ‘The Three Little Pigs’? As it turns out, red wolves are way more afraid of us than we are of them. And in the history of the world (and that is a very long time), not one human has ever been attacked or hurt by a red wolf.

One of the reasons we love red wolves is they generally mate for life, which is remarkable since only 3-5% of all mammals have a life partner. Another astonishing fact; the males and females care for their pups together. Again, a mere 5-10 % of father mammals help care for their offspring.

Now you are starting to see why our endangered red wolves are so special! They are outstanding, caring parents who both take on the responsibility of pup rearing.

We sometimes hear folks say the wolves are eating all the deer. Recent studies show both quail and deer numbers actually increase when wolves are on the landscape.

Why is this? Well, the wolves generally eat the sick and weak deer which helps keep the herds healthy. As for quail and songbirds, the wolves eat raccoons and opossums (and donʼt get us wrong, we love these critters too) which feed on the bird eggs. The more eggs that hatch, the more birds.

Red wolves also help reduce coyote populations. Coyotes don’t want to be anywhere near red wolves and will find new territory away from where wolves live.

Even native plants benefit from red wolves being present. Since wolves keep deer moving, they donʼt overgraze the plants. As a result, native plants have a chance to flourish which also keeps the invasive species at bay. Where red wolves live in the wild, other animals and native plants are generally healthier, keeping our ecosystem balanced. It’s a win/win.

So let’s cheer for the red wolves. While you might not see one in your backyard, you can go to Eastern N.C. and maybe, just maybe, get a glimpse of one.

Loti Woods is a founder of Weiler Woods for Wildlife, a nonprofit organization whose mission is to inspire folks to be champions for wildlife’s underdogs, especially the endangered. To learn more, visit weilerwoodsforwildlife.com. 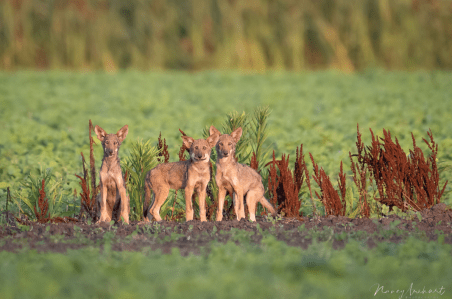 More On the Wild Side - Loti Woods 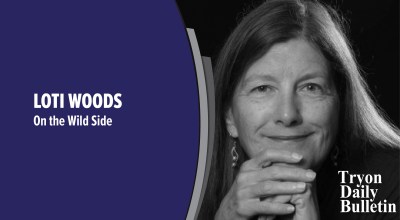 Bees and their superpowers