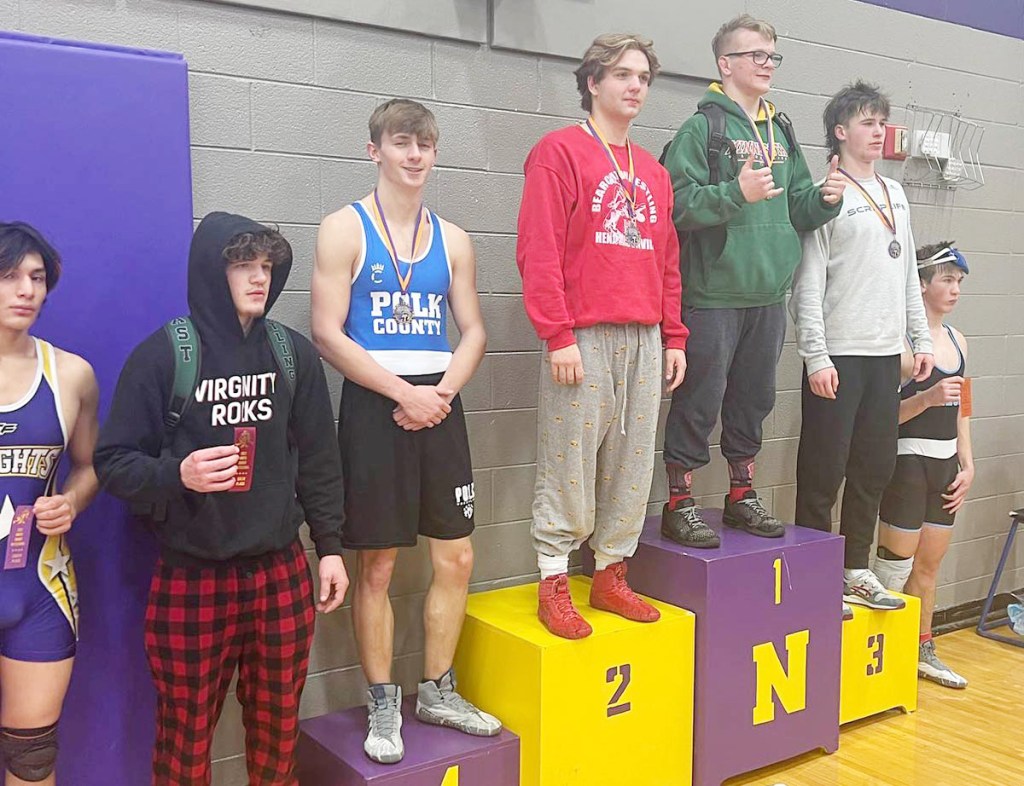 The Invitational drew a field of 21 teams from three states. Pisgah won the team championship, followed by Hendersonville and Science Hill, Tenn.

Leading the way was Polk’s Jaydn Virgil, who finished third at 182 pounds while Alex Martin (113) and John Wright (170) each had fourth-place showings.

Polk County will host Owen and Madison on Nov. 30, with the tri-match beginning at 5 p.m.