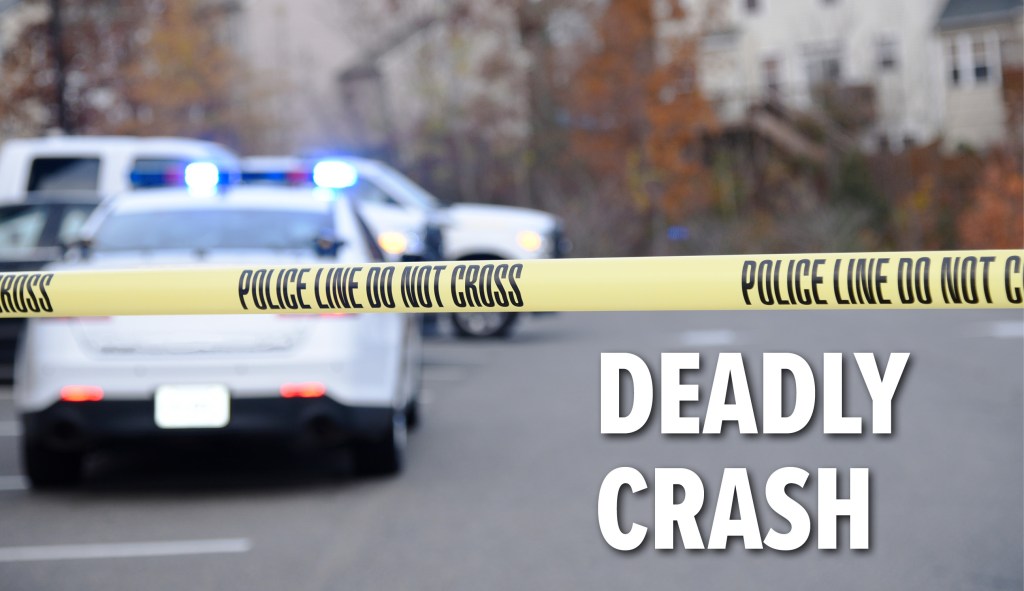 CAMPOBELLO – On Friday, November 25, around 2:40 p.m. a single-vehicle accident occurred in Campobello that resulted in the death of a Landrum resident.

According to officials, Michael Calvin Pace, 73 of Landrum, died after the truck he was driving crashed into a tree near the intersection of West Frontage Road and Smith Chapel Lane in Spartanburg County. Pace was pronounced dead at the scene.

The crash is currently under investigation by the Campobello Police Department.