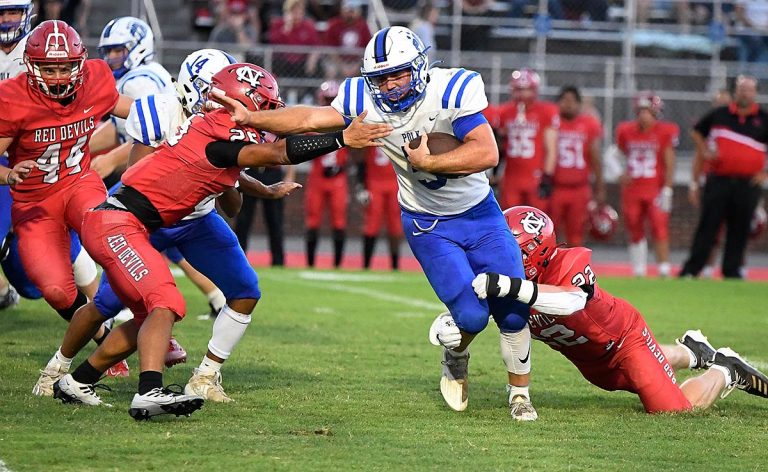 Polk County senior Angus Weaver has been named the Mountain Foothills 7 Football Player of the Year for the 2022 season.

Weaver, a Shrine Bowl selection, rushed for 1,554 yards and 21 touchdowns this season for Polk County. He also caught 15 passes for 203 yards and four touchdowns and threw a touchdown pass.

Defensively, Weaver recorded 106 tackles, 12 of those for loss, and had five sackes and two fumble recoveries.

Weaver, who was named last season as the MF7’s Defensive Player of the Year, is believed to be the first Polk County player to win a conference’s top honor since Andre Overholt in 2010. 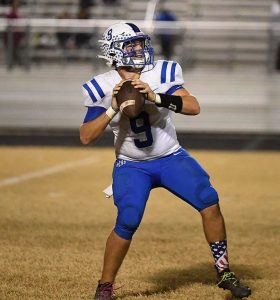 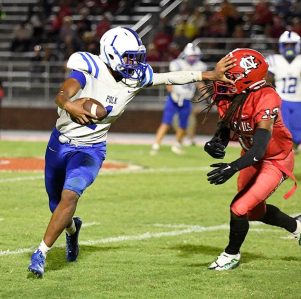 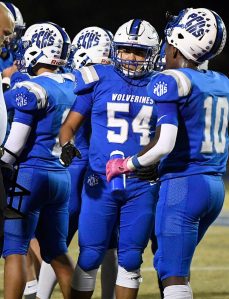