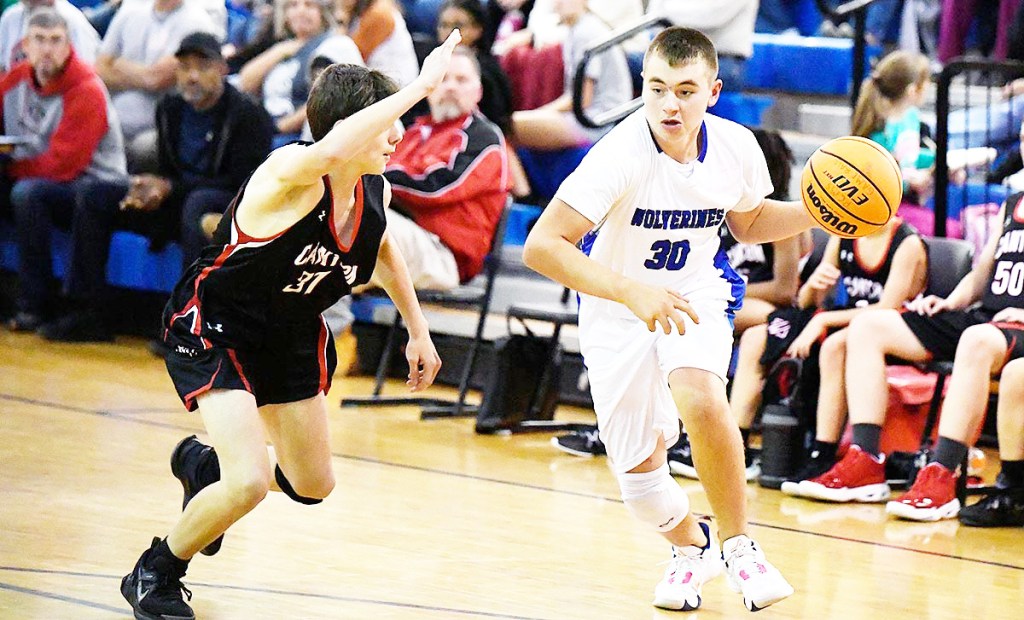 Key action: Polk’s Ross Dow opened the game with a 3-pointer, but the Wolverines wouldn’t score again until 32 seconds remained in the second period. Canton built a 17-3 lead by that point and led 18-7 at the half.

The Wolverines fought back within 10, 21-11, on a David Duffy basket with 4:19 left in the third period. That would be as close as Polk would get.

Next up: Polk Middle is back in action on Tuesday, Nov. 29, traveling to Asheville Christian Academy.