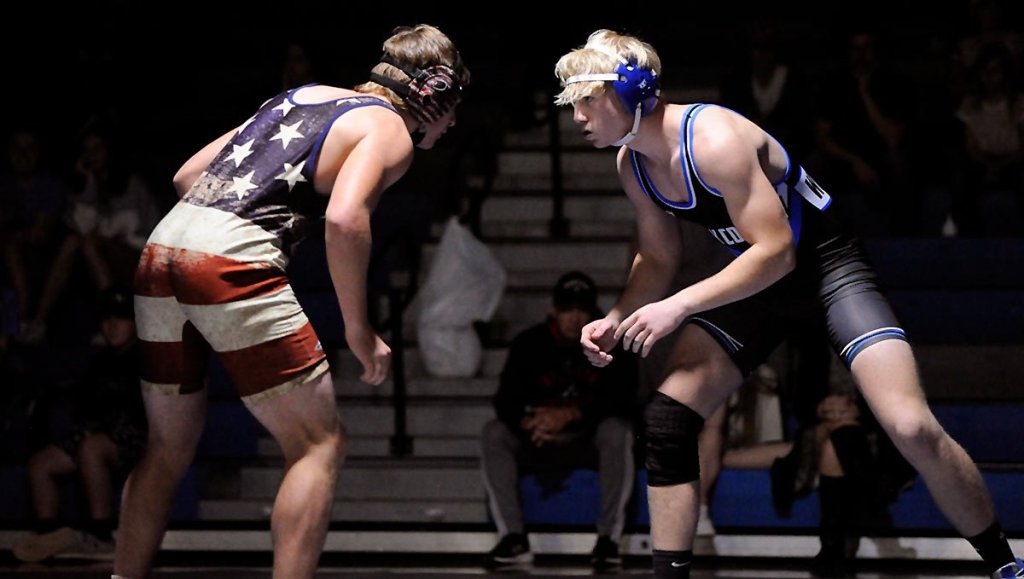 Polk County kicks off the 2022-23 wrestling season on Thursday, traveling to East Rutherford for a tri-match with the Cavaliers and Crest.

The matches will mark the debut of head coach Thom Hensley, who served as a Wolverine assistant coach last season.

“A lot of energy and enthusiasm,” he said. “The fitness level is high. In years past, when we would be this far in, we would have kids still (getting sick) and complaining in practice. These kids have really bought in.

“Having the middle school program to where it is has helped a lot. These freshmen have been helping out and have been very positive. We have a good mix of some older guys and some younger guys and I feel like, with time, we’ll just continue to improve and get better.”

Wade, Johnson, Virgil, Ridings and Wilmoth all competed last season in the 2A West Regional.

“Those are core guys that are really important to us,” Hensley said. “Kind of quieter is Carter Wade. People just gravitate to him for whatever reason, and even though he doesn’t say much, he’s a very infectious, very enthusiastic person to be around.”

They will undoubtedly see action this season, and perhaps early.

“If they do what they’re supposed to do, if we keep working hard, then I feel like this could be a team that could be really dangerous later in the season,” Hensley said.

Not a freshman, but a new face on the roster is junior Kendall McEntyre, who will contribute at heavyweight. Also making a debut on the mat for Polk is assistant coach Dave Minnich.

“He’s doing a great job with wrestling as far as learning technique. He shows up every day, he helps me do inventory, he’s cleaning the mat right now. He’s just a big help and I couldn’t do this without him.”

High expectations: Though Polk County is young, Hensley thinks there could still be big things happening within the program by the end of the season.

“I feel like we could have four state qualifiers if we do what we’re supposed to and we work hard and things go the way they need to go, “he said. “It just takes a lot of being bought in as far as the kids and parents and coaching staff.

“We’re here for each other, we’re working hard and we’re holding each other accountable.”