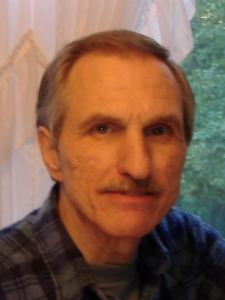 He was preceded in death by his parents, his brother Robert and his sister Joan. He is survived by his wife of 47 years, Rosanne; his sons Lucas (Laura), and Andrew (son); grandchildren, Livia, Flynn, and Anya; his sister Mary DeRuso and his brother Phil Richards.

John obtained an associate degree in Miami, Florida, and a Bachelor of Science degree in Collegedale, Tennessee. He moved to Upstate SC in 1983 and owned/operated Richards Hearing Center for 28 years in Landrum. He was an active member of the Tryon SDA Church.

A service will be held at the Tryon SDA Church on Sunday, November 20, at 2 PM. In lieu of flowers, please consider donating to ADRA International at https://adra.org/.