Landrum man arrested after being found unconscious in vehicle 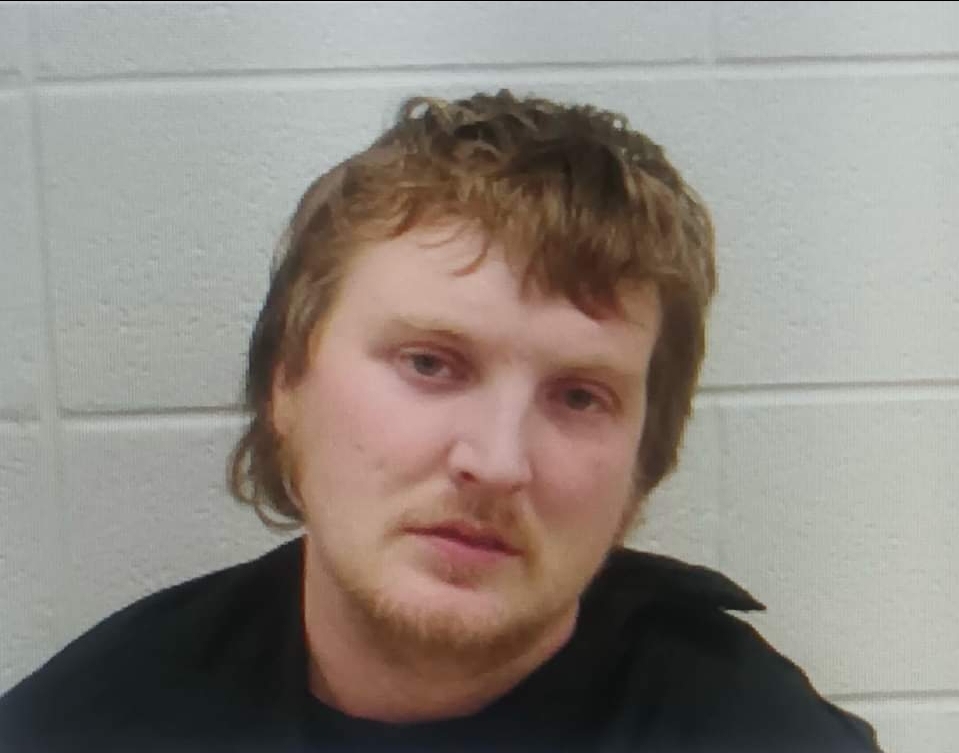 RUTHERFORDTON– On Saturday, November 12, Rutherford County Deputies were patrolling Jack McKinney Road in the Harris community when they discovered a stopped vehicle in the middle of the roadway.

Deputy Hunter Haynes and Deputy Lance Johnson of the Rutherford County Sheriff’s Department approached the vehicle and found a male subject unconscious at the wheel. The deputies noticed that the vehicle was in drive and the subject’s feet were on the brakes. The deputies also noticed an open container of an alcoholic beverage in close proximity to the subject.

Due to a potential medical emergency the driver could have experienced, the deputies dispatched EMS.

The deputies were unable to open the doors to check on the subject and to put the car in park so entry was forcibly made through the window.

After entry had been made, the subject, Cody Lawrence Lockhart, 34 of Landrum, woke up and  became combative. After a struggle, the deputies were able to force the subject out of the vehicle and detain him.

While performing a search on Lockhart the deputies located a .38 caliber handgun as well as multiple baggies of Fentanyl hidden inside his pockets.

When EMS arrived, Lockhart continued being combative towards the deputies and started making threats towards them.

Lockhart was taken to Rutherford Regional Hospital for further evaluation before being transported to Rutherford County Detention Center, where he is currently being held under a $50,000 secured bond.

Lockhart was charged with possession with intent to manufacture, sell or deliver  a schedule II substance, felony possession of a schedule II  substance, resisting a public officer, carrying a concealed weapon, communicating threats, impeding traffic, and possessing an open container.