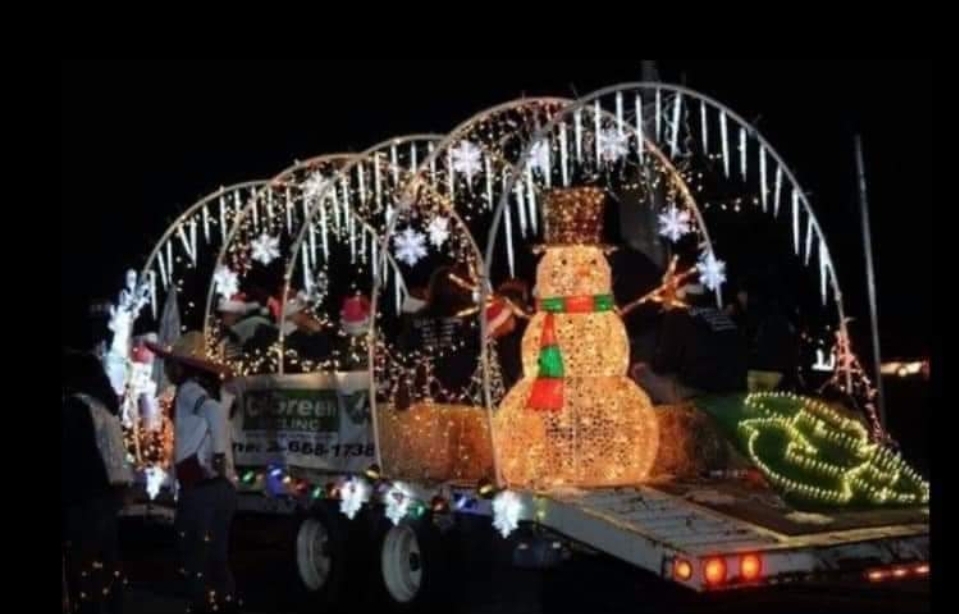 LANDRUM– The Light Up Landrum Christmas Parade is set to take place in downtown Landrum on Thursday, December 1 at 6:00 p.m. The parade will start on North Trade Avenue, then turn left down Rutherford Street. The route will end at Landrum Middle School. Parade line-up will begin at 5 p.m. at the Landrum Depot.

The City of Landrum is now accepting applications to join the parade lineup. An application can be picked up at Landrum City Hall or online at https://cityoflandrumsc.com/landrum-christmas-parade-2022/. The deadline for turning in an application will be on November 30. 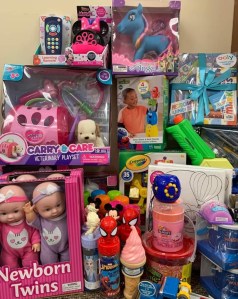 This year, instead of an entry fee, the city of Landrum asks that you bring one new unwrapped child’s toy or gift to Landrum City Hall to make this Christmas extra special for those who are less fortunate.

If you plan on joining the parade there are a few things you should know. Due to time constraints and safety restrictions there will be no stopping during the parade. All participants must stay on board their vehicle until the parade route comes to an end. Participants are encouraged to load floats prior to parade line-up. Throwing candy and other items will not be allowed. If you have items to distribute, you must have people walking alongside your float to hand it out.

Last year, there were 125 lit up vehicles and floats that entered the Christmas parade lineup and the City of Landrum hopes for an even bigger turnout this year.

For more information contact Tricia Taber at 864-457-3000 or via email at tricia.taber@cityoflandrumsc.com.