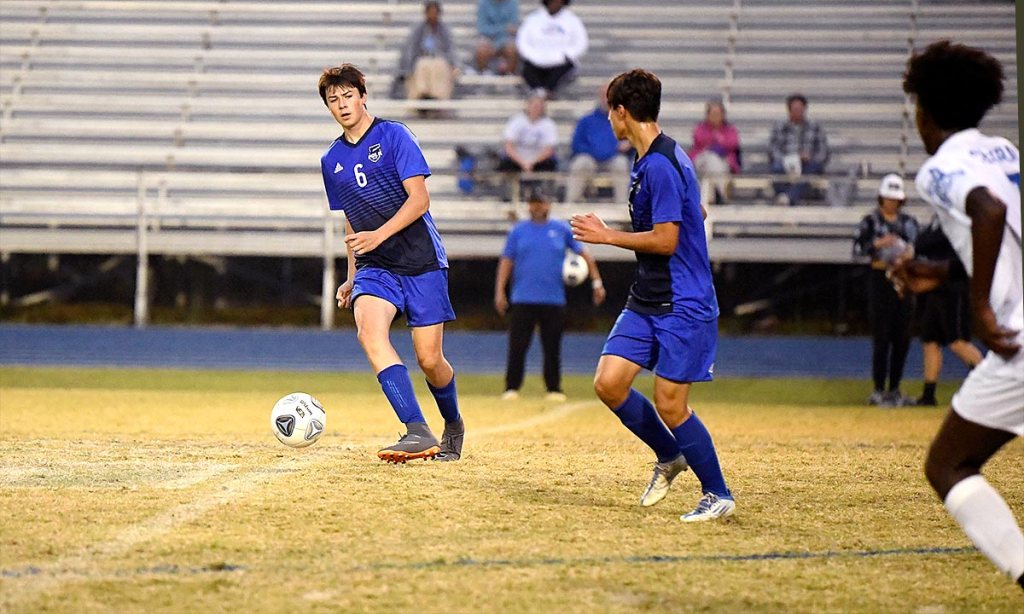 The Wolverines end their season with a 4-15 overall record, 4-8 in conference play. Polk did close its season with four wins in its last eight matches and finished fifth in the MF7 regular-season standings.

Brevard, which led 1-0 at the half before exploding for four second-half goals, improved to 9-8-2, 8-4 and earned third place in league play.

Currently 41st in the NCHSAA RPI ratings that are used to determine playoff qualifiers and seedings, Polk County will not qualify for a postseason berth when the 2A state bracket is announced on Friday.

The Brevard junior varsity took a 7-0 win over Polk County, ending the Wolverines’ season with a 2-7-1 record.