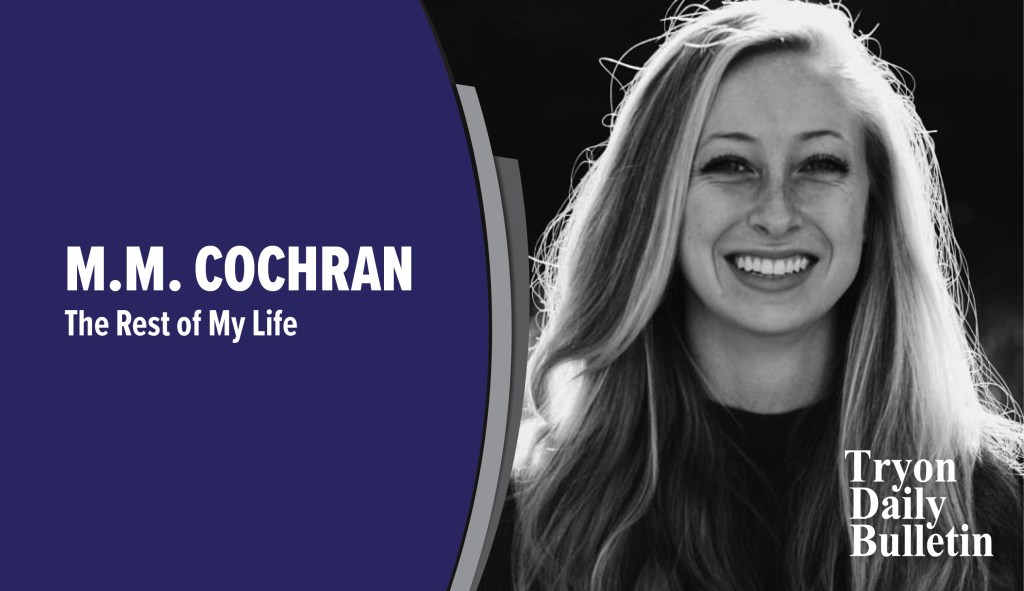 To celebrate the release of my novel, my friends and I took a trip up to a cabin in Tennessee last weekend. Precisely seven days ago, I was wandering through the pumpkins and festive lights at Dollywood, running around Gatlinburg, sipping on coffee, and sitting in the sun on our back porch of the cabin.

This trip was easily the most fun I’ve had in months, and it couldn’t have been a better time to explore––the leaves were vibrant, the weather nice and crisp. It was all fun and games until I got lost in Dollywood. There were nine of us, and they all wanted to catch one last rollercoaster before the park closed in twenty minutes.

They started running. I ran along with them, drifting between the boys and girls. The guys rounded the corner, my feet barely keeping up––I was rather heavy in my flannel. In the frenzy of cold air and blowing hair, I turned around and found the girls were nowhere in sight behind me. The boys were rounding the corner, I was slowing to a stop, and finally, there I stood all alone in the middle of Dollywood.

I suppose I was lucky that the first time I’d been lost and alone in a theme park was at the ripe age of 23, so I wasn’t alarmed. Instead of frantically texting my friends like I had experienced the urge to, I strolled through the Halloween-themed paths and finally came to my senses––the park was closing, people were flooding toward the same direction I was, and I had no idea where to go.

Short story long, I found my group standing in line at a bakery near the entrance of Dollywood. All was well. I was fine.

But, dearest readers, there is an immense amount of joy in being lost and alone. (Yes, I know what I just said). The past three weeks can be defined in one single word: Chaotic. Between working full-time, my book release, planning signings and launch party details, I’ve barely had time to shower. But getting lost? Getting lost was very okay. Time and random circumstances forced me to be alone with myself. Instead of thinking, “How will I get out of here?” I was thinking, “How peaceful is THIS?” I was lost wandering through leaves and pumpkins, and purple lights in the home of Dolly Parton.

No matter the circumstance, we’re always a little lost. If you look around and let yourself get lost outside of your head, you’re still surrounded by leaves, lights, pumpkins, and, if you wish, Dolly Parton. My point is that when you’re lost, you’re allowed to see the beautiful things you might be missing if you’re running to catch a rollercoaster.

Life lesson learned from my trip to Dollywood: Get a little lost.

Cheers, to all the new getting-lost adventures.

My own personal “Year in Review”